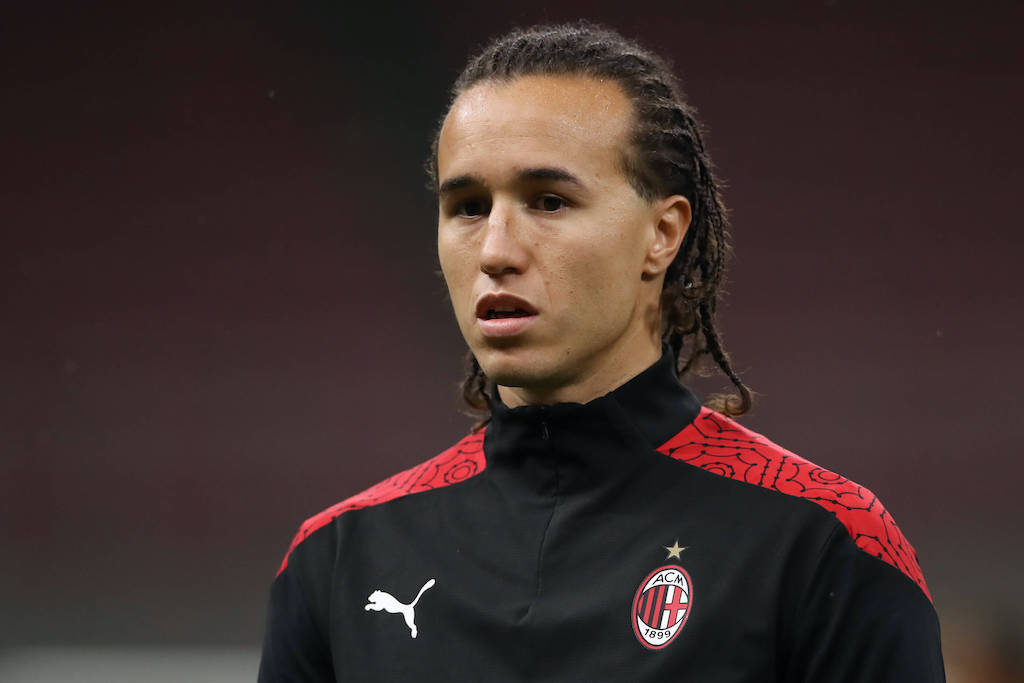 CM: Besiktas and Dynamo Moscow to battle it out for Milan outcast – meetings scheduled

Milan aren’t just looking to sign players this summer but also to part ways with a few, which will help fund the former. In addition to a few squad players, the returning loanees are expected to leave.

Diego Laxalt spent this past season on loan at Celtic and he isn’t part of the Rossoneri’s plans for next season. Therefore, Paolo Maldini and Ricky Massara are working to find him a new club, as well as monetising the departure.

According to Daniele Longo of Calciomercato.com, Besiktas and Dynamo Moscow are the teams interested in the Uruguayan. Milan will have a meeting with the latter’s agent next week to discuss the two potential destinations.

They will also meet with the sporting director of Dynamo Moscow, which could be a hint of which club is ahead in the race. Either way, it’s clear that Laxalt will pack his bags once again, this time for a permanent move.