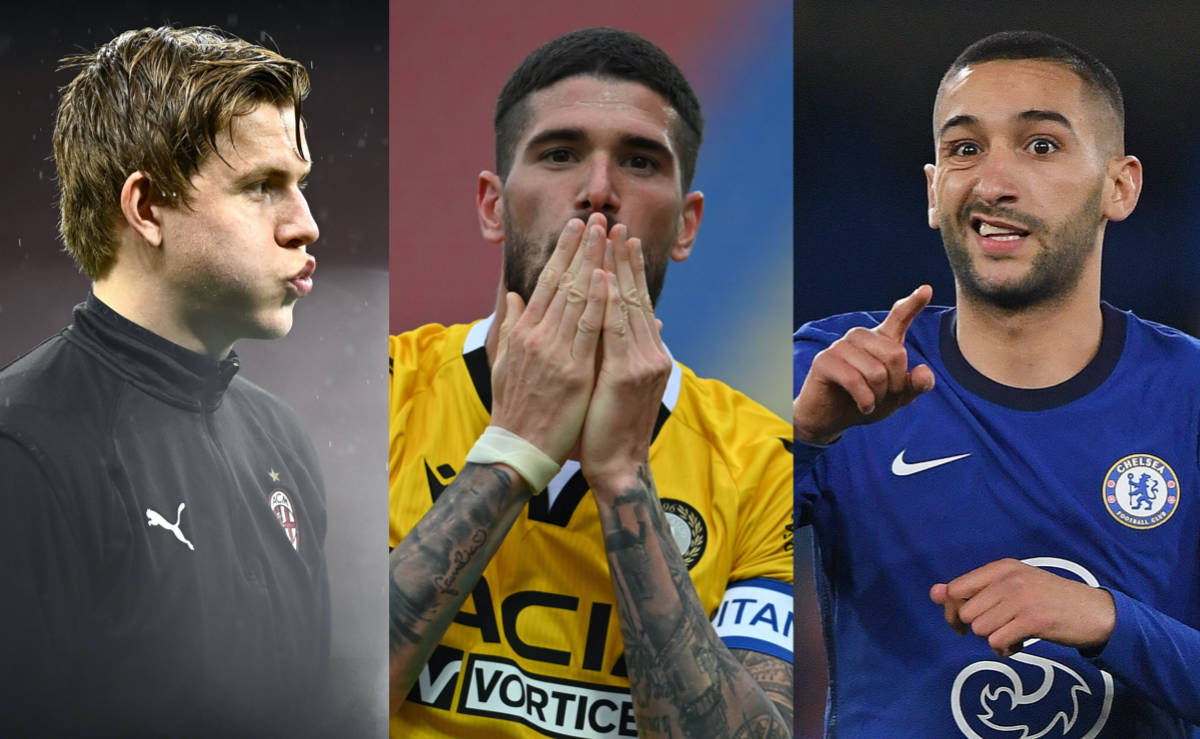 A number of key updates have arrived regarding AC Milan’s summer mercato from Calciomercato.com journalist Daniele Longo on Instagram live.

We thank MilanPosts for noting down the main points from Daniele Longo’s live, during which he started by reporting that Hakan Calhanoglu’s renewal is not yet a done deal, but the playmaker is ready to accept the offer of €4m net per season from Milan. No announcement is imminent, but there is optimism.

He adds that next season Sandro Tonali will still be a Milan player even though the management had expected a bigger growth from the Italian midfielder, which is why are trying to get a discount on the deal, possibly by adding Primavera playmaker Giacomo Olzer as a counterpart.

Regarding Rodrigo De Paul, the Argentine is still a target for Milan. At the moment it’s a difficult deal, but not impossible as a little door is still open. However, Atletico Madrid are the team in pole position right now.

Brahim Diaz’s future is 75% likely to be at Milan at the moment with a 25% chance he does not come back. Maldini will speak directly with Ancelotti but the management are optimistic about a positive conclusion.

Fikayo Tomori’s stay is not in doubt either, there are some small delayed but he will be a 100% Milan player permanently with an announcement to be given in the next 2-3 days. Staying with Chelsea, Milan are still active in the pursuit of Olivier Giroud but do want to spend a transfer fee. Hakim Ziyech is appreciated by the Milan management but Chelsea want €40-45m, though he can be a last-minute opportunity, maybe for a loan.

Milan will buy at least 2 midfielders as per Longo, and one of them will probably be a high-profile player, a sort of starting XI player. The other will be a prospective profile, while Tommaso Pobega is likely to leave on loan again.

Alessio Romagnoli has lost his starting XI place and at the moment there are no talks over a renewal, meaning his future at the club is currently in doubt. Finally, Jens Petter Hauge’s chances of staying in Milan next year are slim. There’s a possibility for a permanent deal for him, or a loan, but he could be valuable also as a technical counterpart.