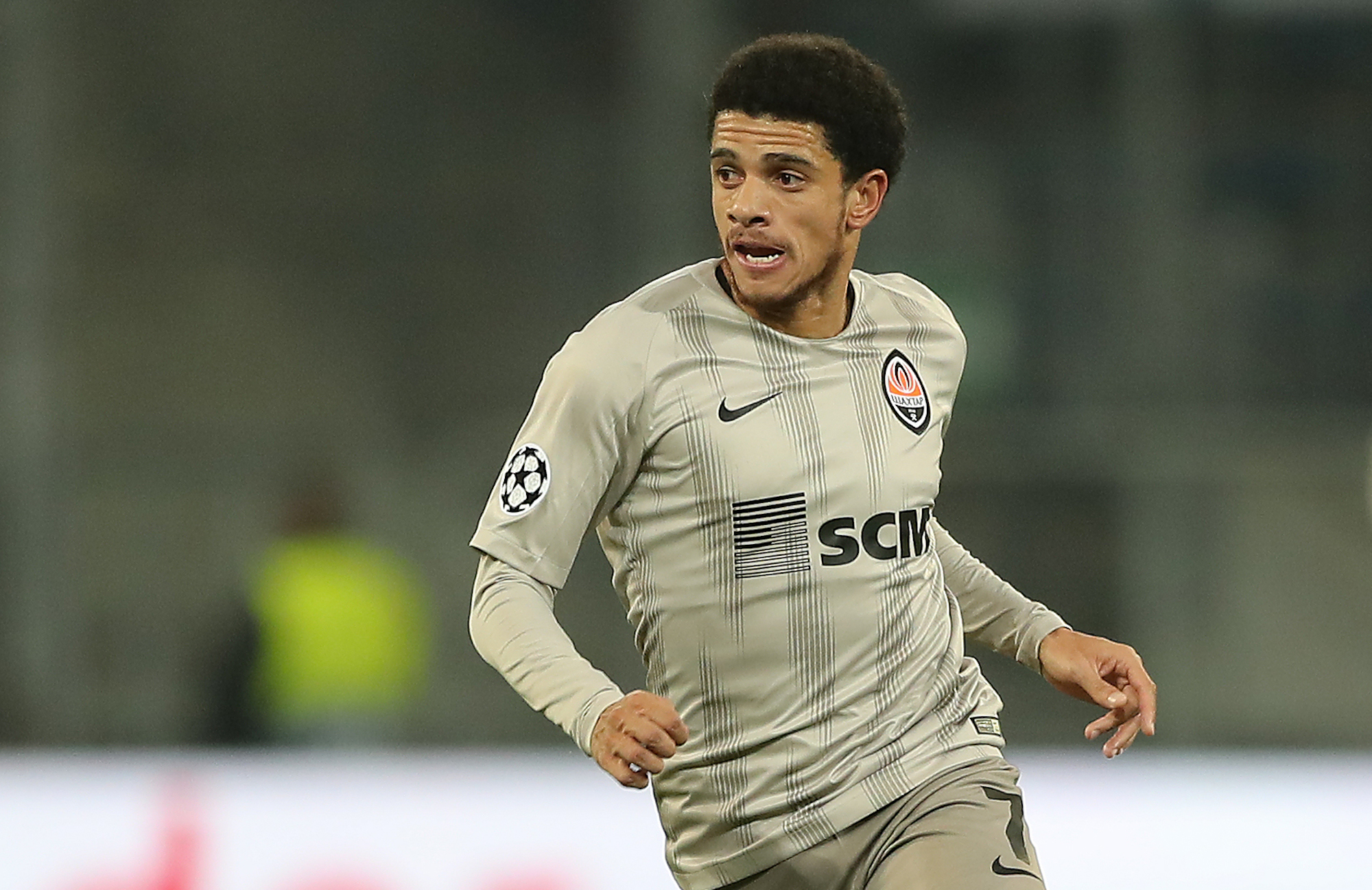 However attention has already turned to the winter market, and as per a report on Calciomercato.com, Milan are looking at Udinese’s Rodrigo De Paul and Shakhtar Donetsk’s Taison.

The same outlet recently stated that Maldini is ‘a big fan’ of De Paul and has even told his agent Agustin Jimenez that the Rossoneri are interested in his client.

Milan have been linked with a move for De Paul since August, and a January move for the Argentine cannot be ruled out for this reason, though Calciomercato.com have suggested he will cost at least €25m.

Meanwhile, the Diavolo were also linked with a move for Taison late in the summer window, another player who did not eventually arrive.

We revealed that Milan were trying to reach an agreement on the basis of a loan with obligation to buy under certain conditions, but Shakhtar wanted an outright sale.

The 31-year-old has racked up a combined five goals and assists in four league games already this season, and Calciomercato.com suggest a January return for the Brazilian could be on the cards.