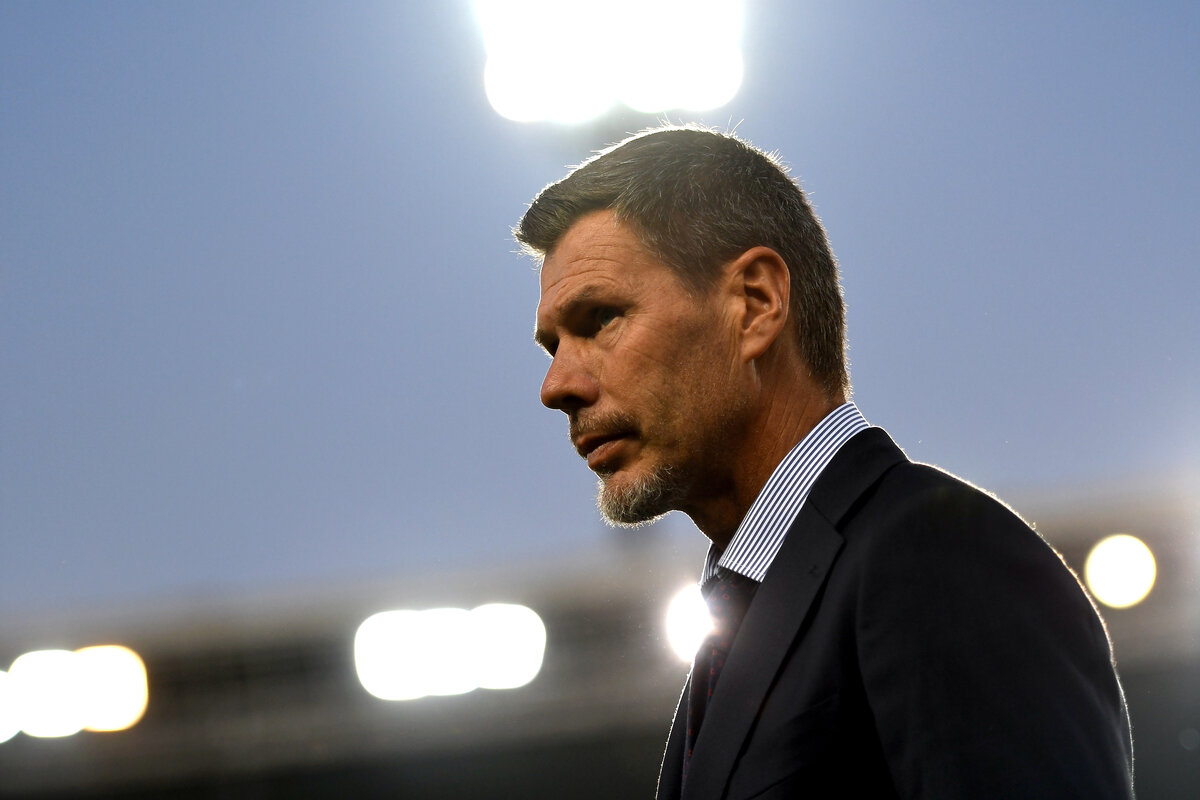 CM: Boban, Elliott and Milan – the truth about the legal clash amid recent comments

Zvone Boban’s time at AC Milan came to an abrupt end as his contract was terminated for just cause. It was the result of an interview he did, in which he openly criticised the Rossoneri owners, Elliott Management.

Over a year has passed since but there is still an ongoing legal dispute between Boban and Milan. The Croatian legend believes that the interview wasn’t enough to terminate his contract for just cause, which is the basis of his argument.

In a recent interview with Sportweek, however, Boban decided to clarify that his legal dispute isn’t with Milan but rather with Elliott Management. “I am in dispute with Elliott, with Milan I will never be able to be,” he stated as cited by Calciomercato.com.

According to sources close to the club, per Calciomercato.com, Boban’s lawsuit is in fact against Milan and not Elliott, despite his words. It may seem like an irrelevant detail but it obviously has weight, as Boban felt the need to clarify his lawsuit.

Boban doesn’t want to create any friction with the Milan fans and that’s perhaps the reason behind his words. The truth, however, is that the lawsuit is against the club on paper.