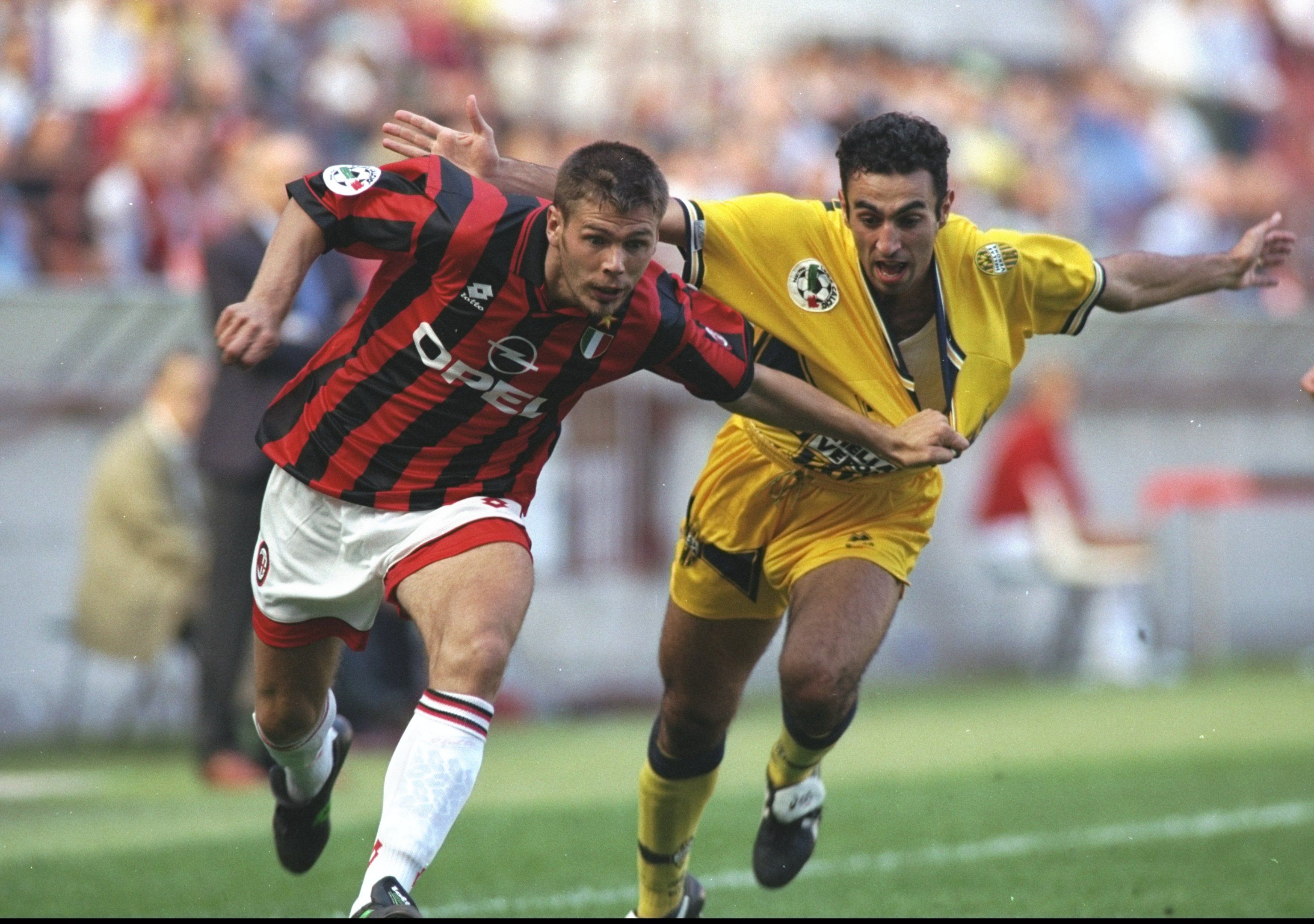 CM: Boban has four key objectives to take Milan back to the top

Former AC Milan star Zvonomir Boban is closing in on a return to the club and reportedly has four key parameters he wishes to enforce.

Per reports from Calciomercato.com, the former Croatia international wants to leave his role in FIFA to return to Milan.

Boban, who played for the Rossoneri from 1991 until 2001, has clear ideas of where he would like to move the club forward both on and off the pitch.

The report cites four key objectives: namely to retain key players; build a Milan with a clear identity and style of play; to respect FFP and to make balanced investments in young and couple experienced players.

Boban would like to build a team around Alessio Romagnoli and Krzysztof Piatek.