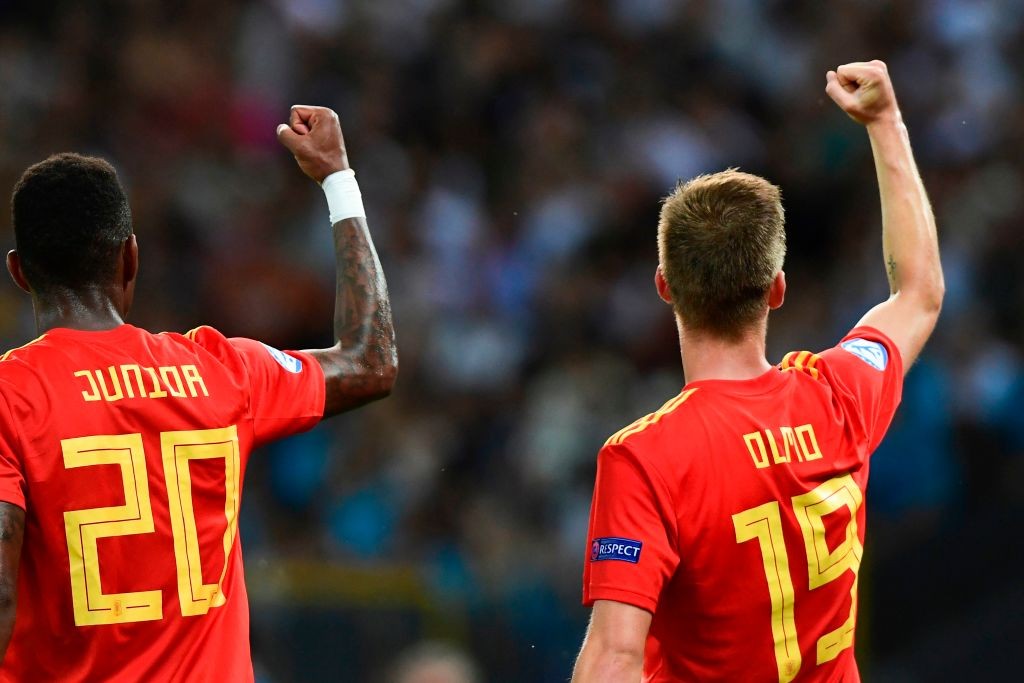 AC Milan are trying hard to sign Dani Olmo from Dinamo Zagreb but have certain obstacles blocking their path at present, a report claims.

Conflicting reports have emerged since then as well as a denial from Dinamo’s president, but Calciomercato.com have offered their take on the situation.

They claim that – 12 months after first being linked – Milan have returned to the idea of signing the Spain U21 international, though they know it will not be an easy deal.

Zvonimir Boban trying hard to convince Dinamo Zagreb, the club where the current Milan Chief Football Officer started his football career. The Croatian club’s demand is €25million plus bonuses, a much lower figure than the nearly €40million they asked for from Ajax last summer.

Calciomercato adds that although a denial filtered from Casa Milan on Wednesday, there may be a very specific strategy: try to work with the lights off on what would be a big potential signing.

They add that sources they have contacted tell of a concrete attempt by the Diavolo in recent days, and that the player for his part would be happy to make the move.

Atletico Madrid had stepped up their interest between late December and early January, while Barcelona are always vigilant regarding a return for the La Masia academy product.

Monaco have a strong interest, as do Tottenham and Manchester City in the Premier League, but if Milan can close sales for Suso and Lucas Paqueta they may have more than enough to get this one over the line.