There are two possible solutions on the table for AC Milan midfielder Giacomo Bonaventura as the nears the end of his deal, a report claims.

Bonaventura joined the Rossoneri from Atalanta six years ago, but with his current contract set to expire in June it appears that he may move on.

As Calciomercato.com notes, the 30-year-old’s future does not seem to be at Milan, despite recovering from the injury problems he had last year. Bonaventura is waiting for a call from the club, but still no talks have been initiated with Mino Raiola over the possibility of a new deal.

In recent weeks, head coach Stefano Pioli has preferred to make other choices for Milan, and Bonaventura has played less than 30 minutes in the last three games.

Bonaventura hopes for a new chance against Juve in the semi-final of the Coppa Italia, and one of him or Paquetá will play on the right instead of Castillejo who is suspended.

As the weeks go by, the road towards a contract renewal is increasingly uphill. Fiorentina have expressed interest several times, while Roma are another club that continues to monitor the situation. 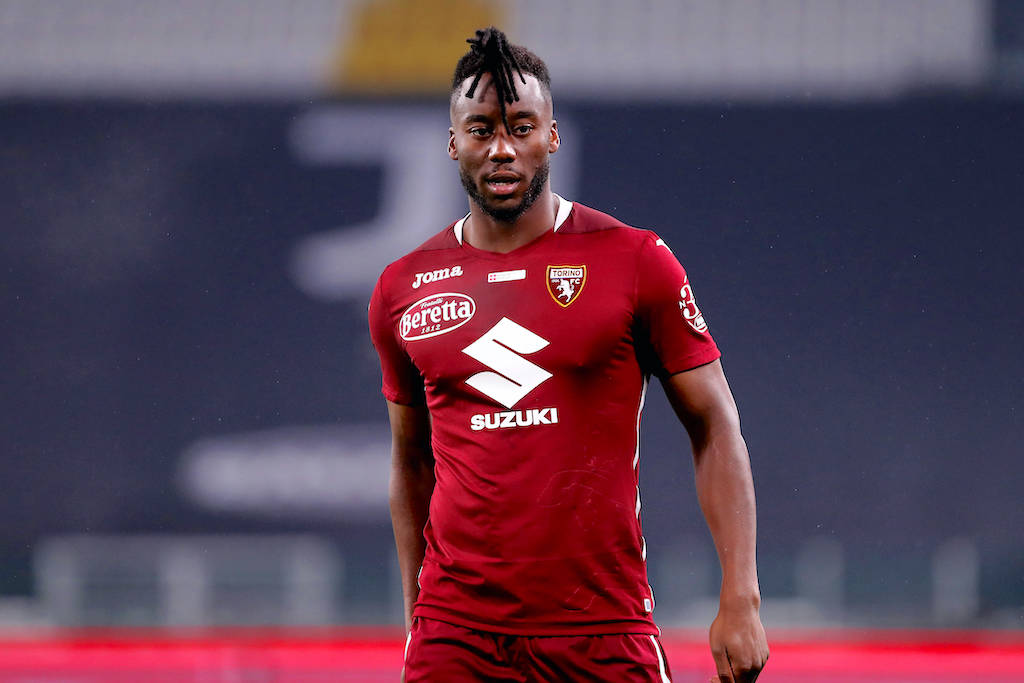 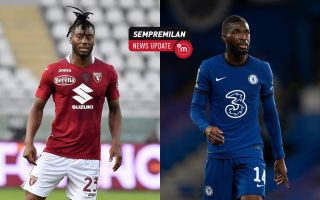