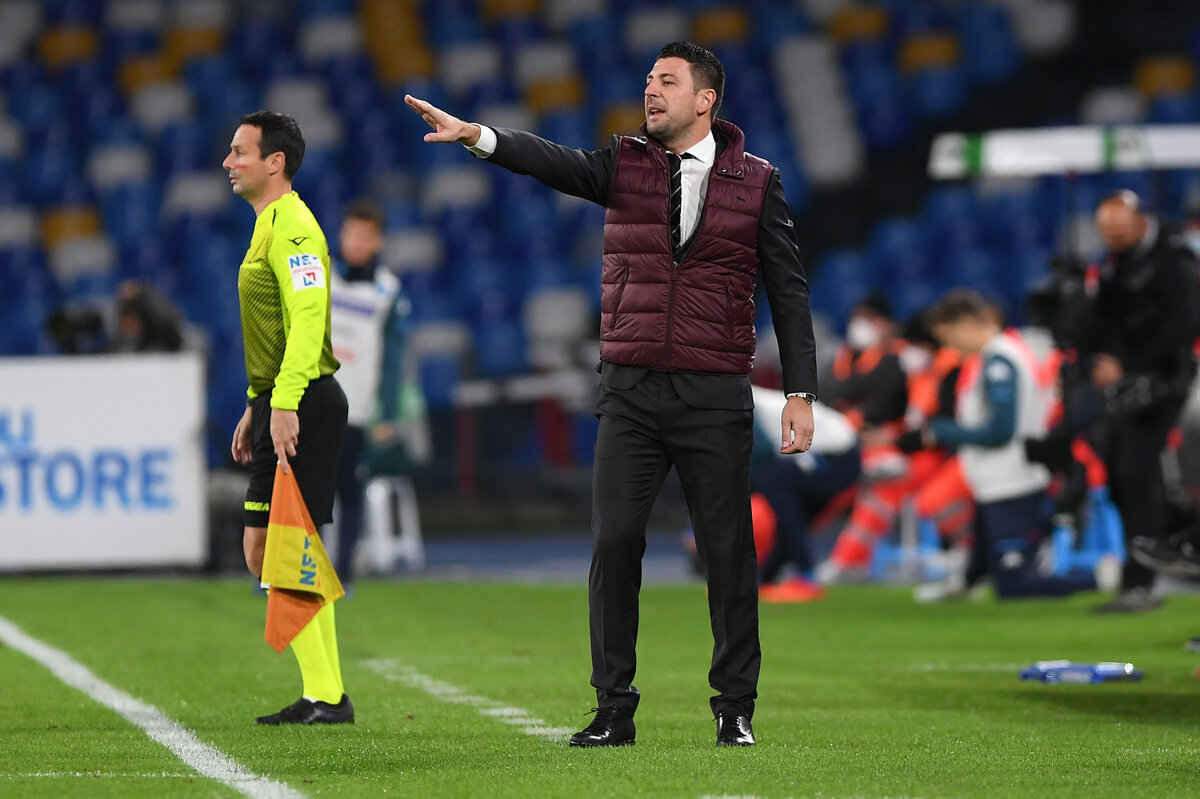 CM: Bonera clashed with fans in the stands during Fiorentina vs. Milan

When Stefano Pioli and Giacomo Murelli tested positive for Covid-19 last season, technical manager Daniele Bonera stepped up and led AC Milan for a few games. Last night, he was in the spotlight once again.

The former defender, as reported by Calciomercato.com, ended up in a row with the Fiorentina fans. He was sitting in the press box, quite close to the fans, and when Olivier Giroud fouled Alvaro Odriozola it all erupted.

Bonera made his thoughts heard on the decision of the referee, to award Fiorentina free-kick, and the home fans didn’t appreciate that. They started shouting things at him and stewards had to calm the situation down.

When Dusan Vlahpovic scored the fourth goal, the fans turned around and insulted Bonera once again. This time, though, the manager opted not to respond and that was perhaps the wisest choice. It was an emotional game for both sides, in other words.