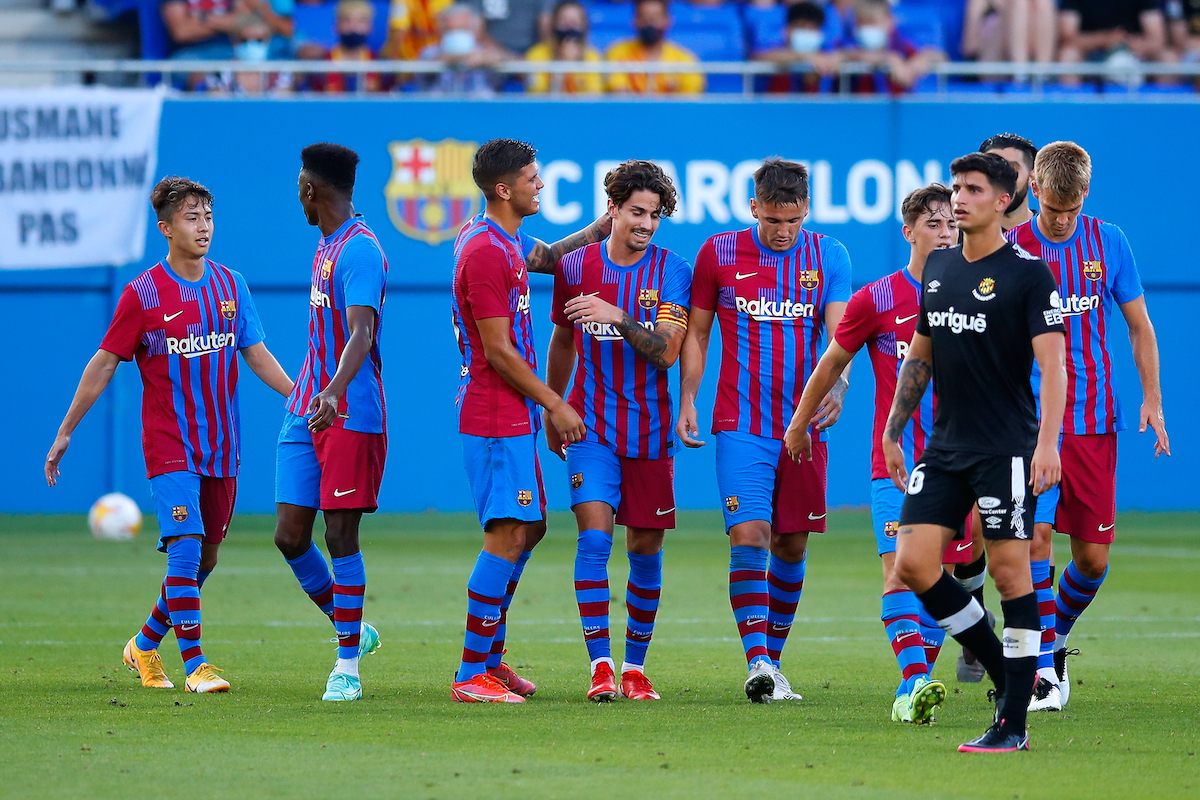 CM: Boost for Sheffield United as Milan are not currently in race for Barcelona starlet

AC Milan do not currently consider Barcelona winger Alex Collado to be an option for the January window, according to one journalist.

MilanNews spoke to Mundo Deportivo journalist Gabriel Sans about the Rossoneri’s interest in the 22-year-old, and he claimed that Milan have made enquiries about the winger but not directly with Barça, rather through his representative agency.

He stated that there has already been some contact between the parties but Milan do face competition from Sheffield United in the English Championship. Both teams seem to have a reasonable chance of landing him given Rinaldo Koeman does not see him as important to the project.

According to the latest from Daniele Longo of Calciomercato.com however, Barcelona’s Collado is not considered an option for Milan at the moment by directors Paolo Maldini and Ricky Massara. No further information has been given, but Longo has previously named three other playmakers that Milan are after.