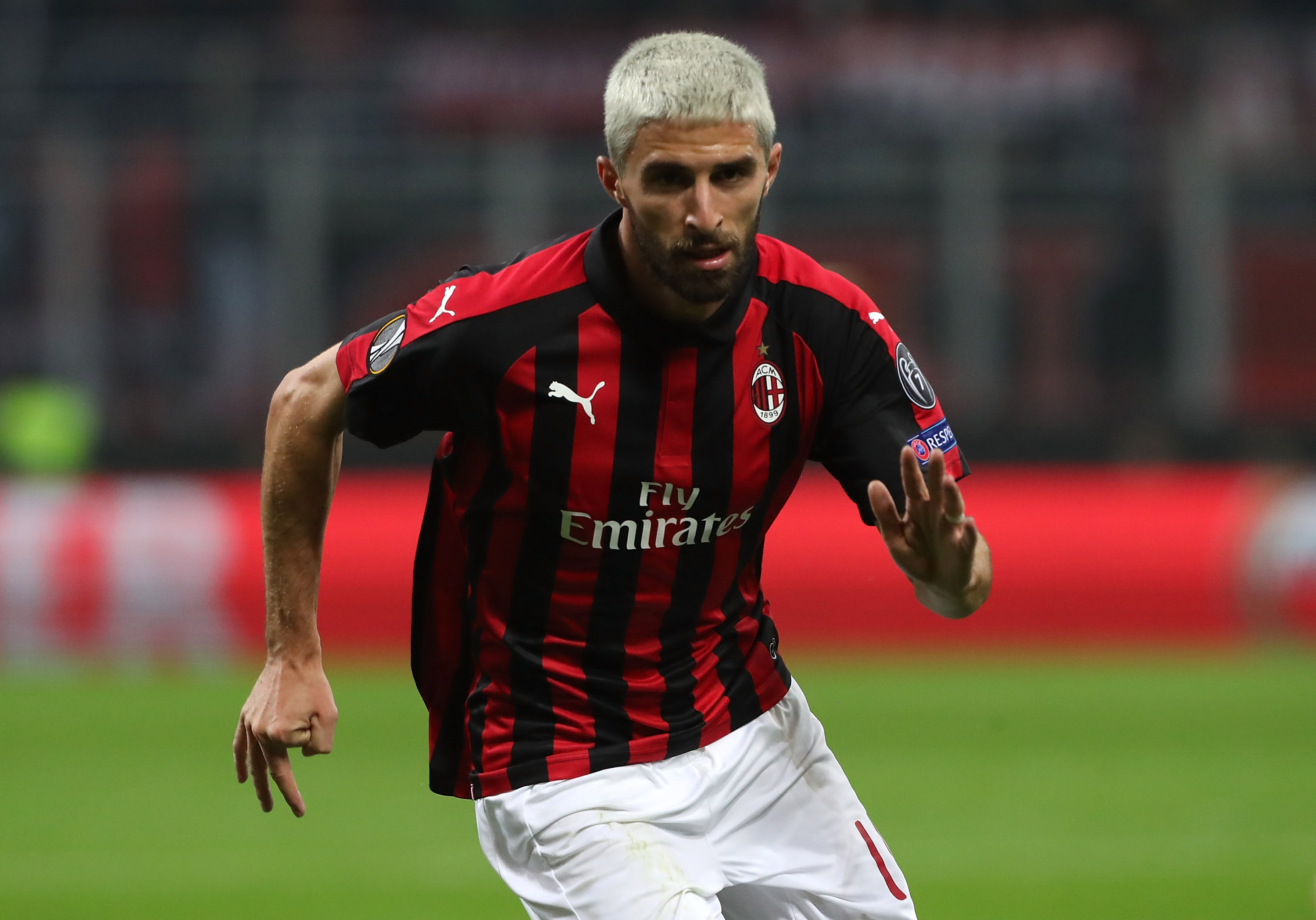 AC Milan’s Fabio Borini is closing in on a move to the Chinese Super League, if the latest reports are to be believed.

Calciomercato.com reported a few days ago that Shenzhen FC would launch a serious attempt to sign Borini from the Rossoneri once the transfer window opens.

Now, the same outlet claims that the player “is flattered by the interested, and thus he is also ready to listen to the economic details”.

The player’s agent will leave for Hong Kong on Thursday, it is claimed, where details for Borini’s contract with Shenzen will be ironed out.

The fee that Milan will receive is also expected to be a talking point, with the board reportedly holding out for €15million.