A dream of the market, a complicated goal, but far from utopian. Milan have set their sights on Julian Weigl, a German midfielder contracted to Borussia Dortmund until June 2021.

The player is reportedly of real interest to incoming director Massimo Mirabelli who rates him well, and has been following him throughout his time with the national team coached by Joachim Low, and since he wore the shirt of TSV 1860 Munich.

He had recommended Weigl to Inter, but now he dreams of taking him to Milan who need a deep restyling in their midfield, especially focusing on youth and quality to start a new project. 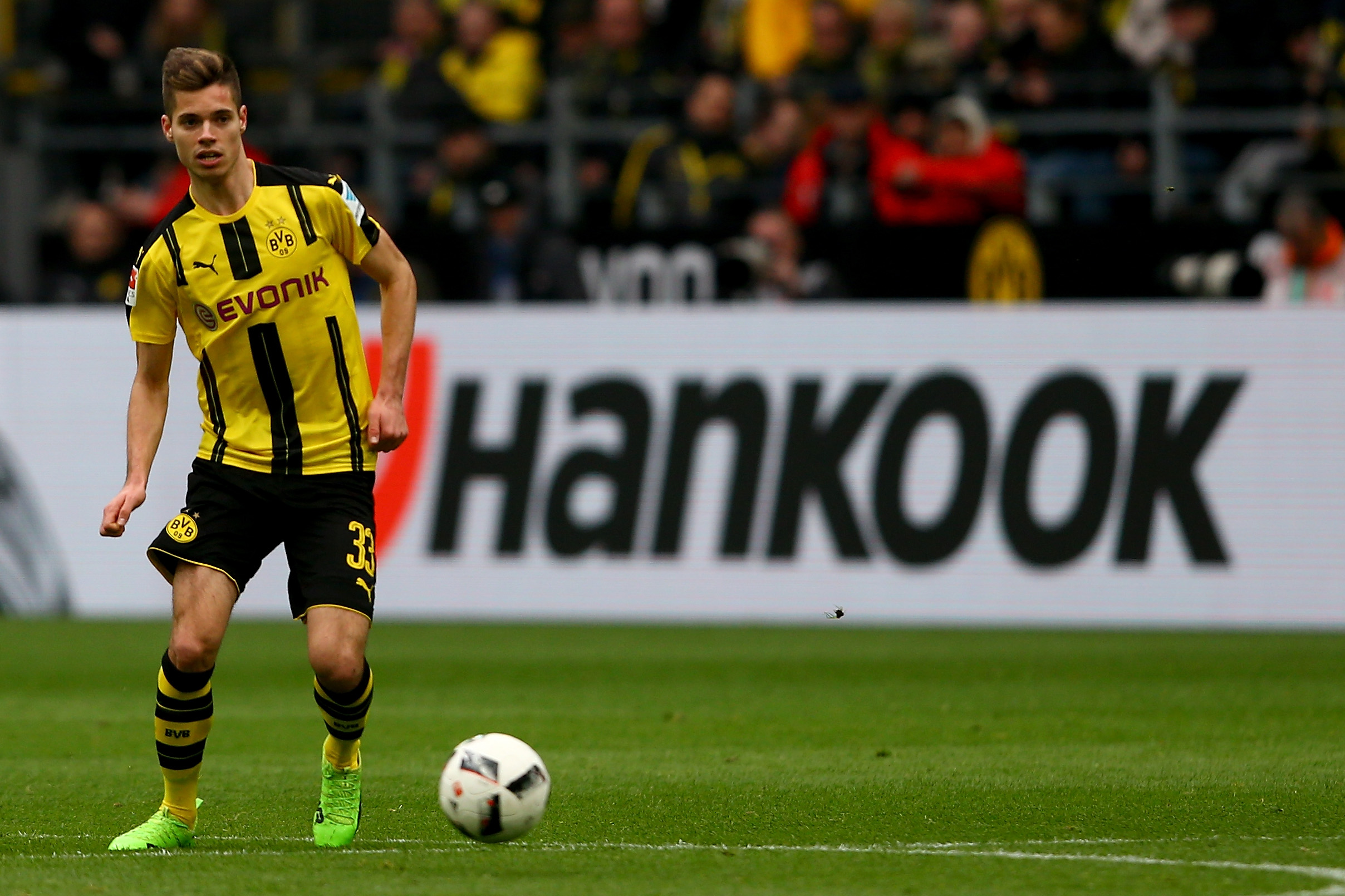 Unfortunately for Milan, the deal is far from simple. The delay of the closing and the surprises that will arrive on April 13 or 14 added to the exorbitant amount that Borussia Dortmund is asking.

Dortmund apparently want around €50million, an exaggerated figure, at least for now. Weigl is however also admired by Barcelona, ​​which unlike AC Milan have a clear idea and project in place.