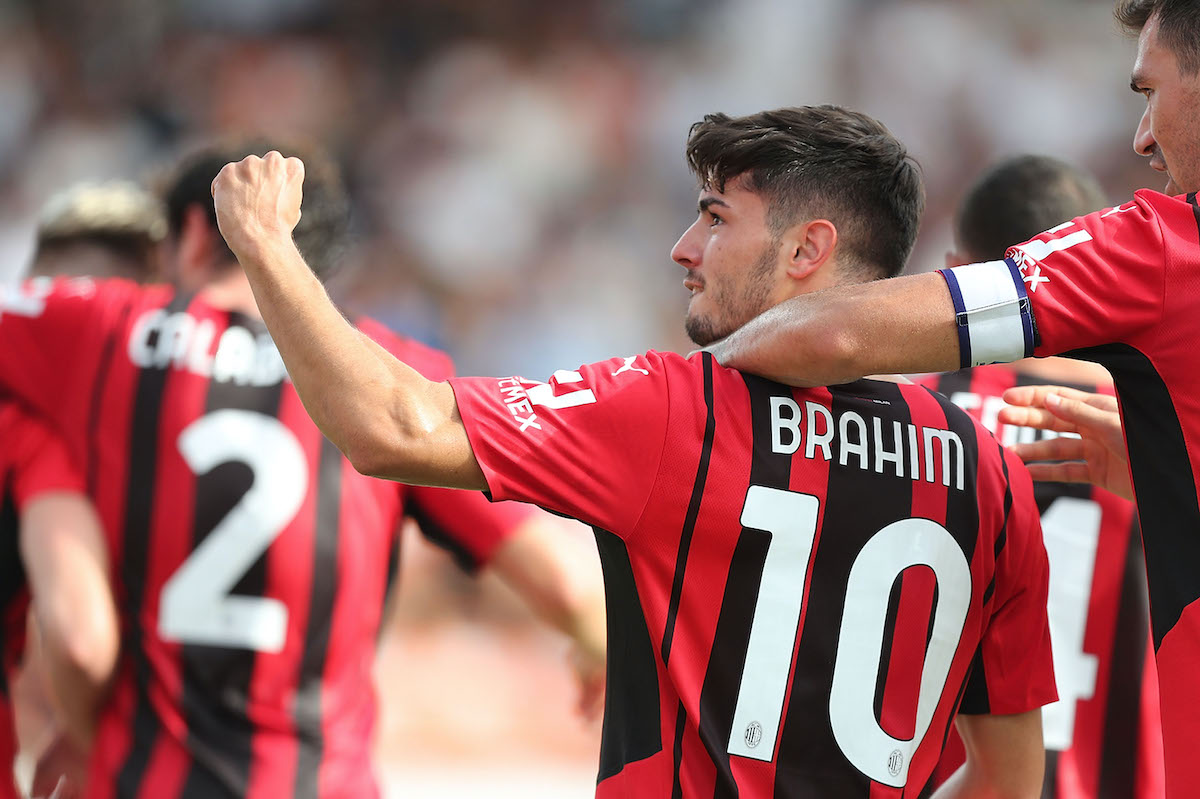 AC Milan are already beginning to think about signing Brahim Diaz on a permanent deal from Real Madrid, according to a report.

The Spaniard certainly seems to have taken his game up a level with 4 goals and 2 assists across Serie A and the Champions League, stepping up in a fantastic way after Hakan Calhanoglu decided to leave on a free transfer.

Calciomercato.com writes that one of the secrets of Brahim’s explosion is his relationship with head coach Stefano Pioli, who he sees as a father-like figure. The 22-year-old also gets along very well with all of his team-mates and that is why over the summer he did not even want to consider the many other offers that arrived.

The deal with Real Madrid is as follows: €3m for the two-year loan and €19m to make the deal a permanent one. There will be time to make all the appropriate assessments but both Maldini and Massara already have every intention of activating the clause.

Real Madrid have a buy-back at €27m though, and Brahim’s dream is to impose himself with Los Blancos shirt, but his future is still to be written.

READ MORE: A potential first since 2003-04 – All the key stats ahead of Atalanta vs. Milan