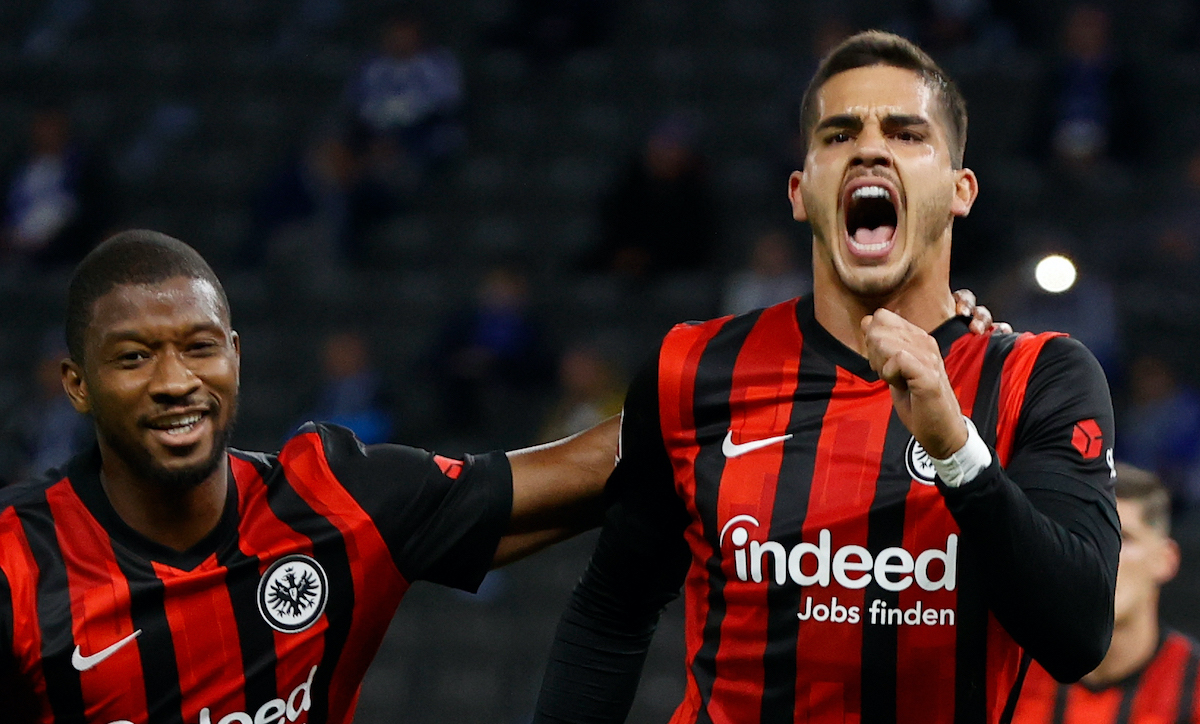 Those who pay attention to AC Milan’s former players will have been alerted by the exploits of Andre Silva in the Bundesliga.

Andre has 17 goals in 19 games for Eintracht Frankfurt so far in the Bundesliga this season as Huttler’s team now occupy a place in the Champions League zone.

As Calciomercato.com reports, the disappointing spell at Milan is increasingly a distant memory but the loan spell at Frankfurt saw his career rejuvenated, with the German club signing him outright for just €3million with Rebic moving the other way.

The report cites Bild in claiming that the value of the former Porto forward has already increased tenfold, back to the levels of summer 2017 and his arrival at Milan for €35m. There has been strong interest shown by Atletico Madrid in Silva, who are looking to replace Diego Costa and have an alternative to the Suarez-Joao Felix duo.

The relations between André Silva’s agent, Jorge Mendes, and Atletico could work in their favour. As for Milan, well there is no mention of any sell-on clause, so they simply have to watch on with admiration as their former big-money signing flourishes.