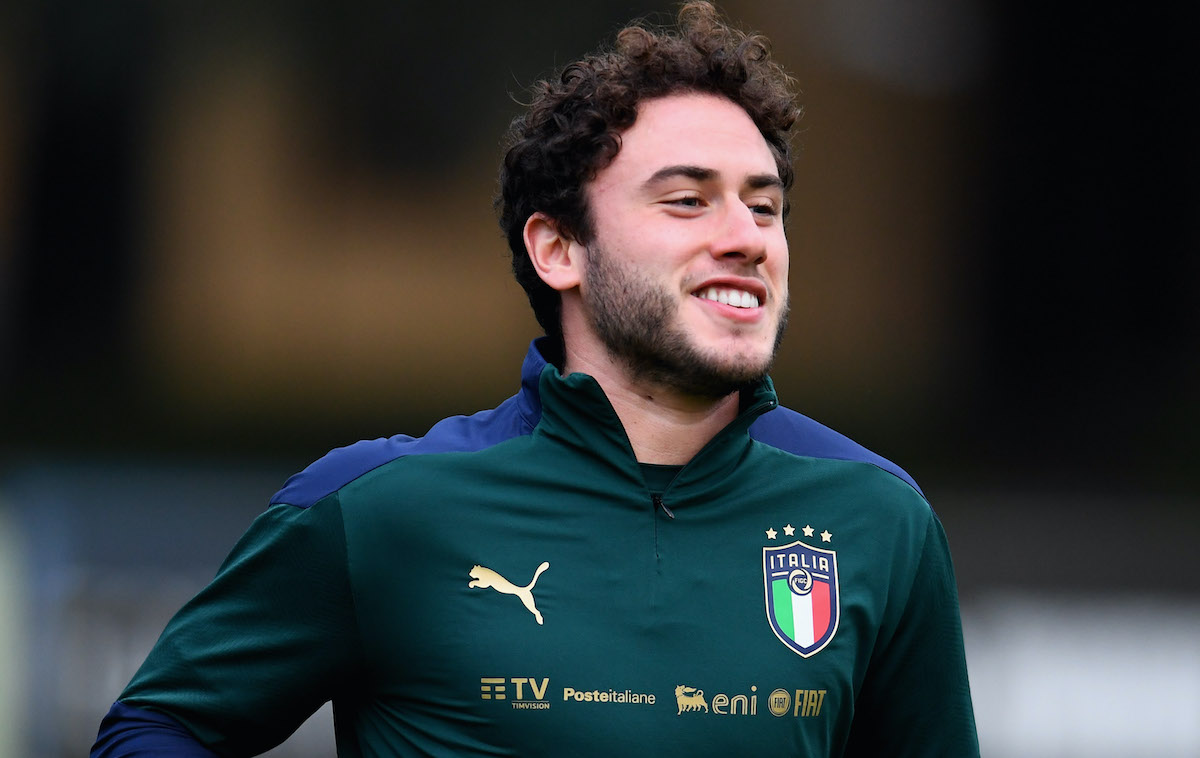 AC Milan full-back Davide Calabria is looking to extend his stay at the club and his agent wants to net him a big salary increase, a report claims.

According to the latest from Calciomercato.com, Milan are working on the renewal of Calabria, who has become in their eyes an essential part of their project.

The Primavera graduate currently receives just over €1m net per season, and his entourage want to basically double that and agree a deal worth in the region of €2.2m net per year, which would put him on a par with what Franck Kessie earns currently.

Meanwhile, the same source writes how he had his suitcase almost packed in the summer given the number of Spanish clubs interested in him, but Calabria managed to change everyone’s mind.

He took possession of the right-back spot outright and has also convinced the Italian national team head coach Roberto Mancini in view of the next European Championships.