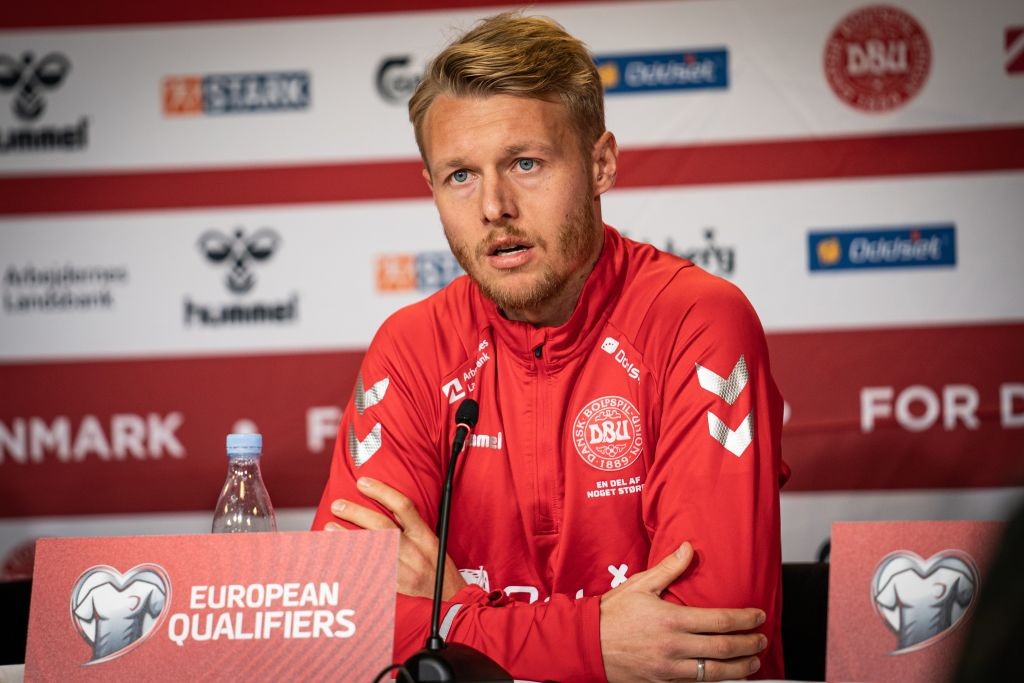 Mattia Caldara’s return to Atalanta has been finalized. After a very tough 18 months at AC Milan, the defender is ready to put his experience behind and move back to where it all went so well.

As reported by Calciomercato.com, the Rossoneri have set their sights on Simon Kjaer as the replacement. The Danish international is set to end his loan spell at Atalanta early, having received very little game time so far this season.

Boban and Maldini are currently working on the operation, which would be a short-term fix for the remaining six months of the season. The negotiations, on the other hand, aren’t connected to the deal which will take Caldara to the Bergamo side.

In other words, there will still be a few days of talks to potentially secure the deal. The Rossoneri fans have questioned the management in recent days, as reinforcements are clearly needed after the poor start to the season.