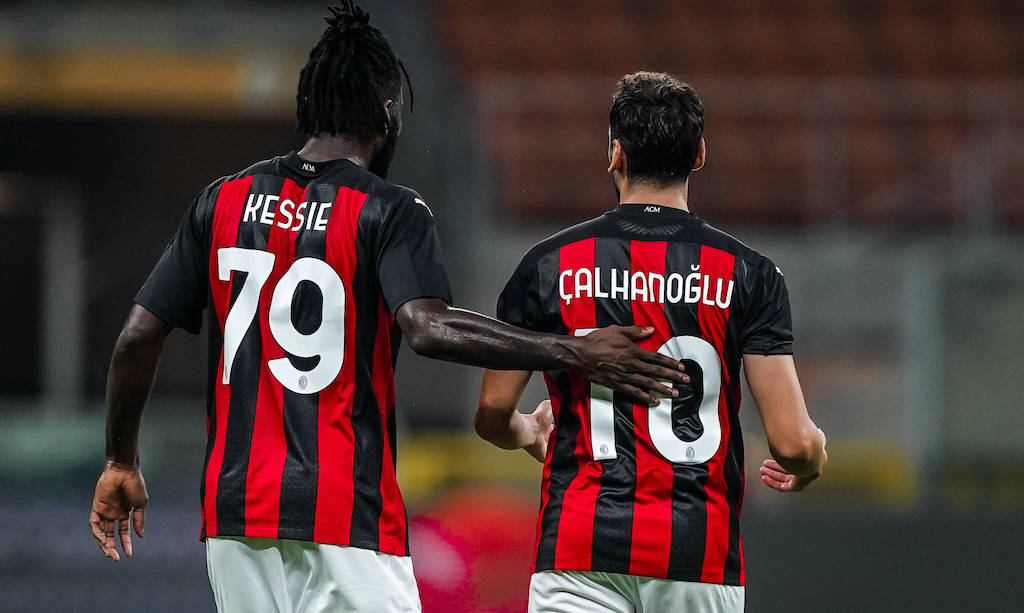 CM: Calhanoglu shows his worth – renewal pressing as contract continues to wind down

With every passing game that Hakan Calhanoglu puts in decisive performances, the issue regarding his renewal becomes more pressing.

Milan are not exclusively led by Zlatan Ibrahimovic, as last night showed that Calhanoglu is also capable of carrying the team on his back when things are tough.

As Calciomercato.com note, Milan are a set of individuals who sacrifice themselves for a collective interest, buying into the ideas of their coach, and Calhanoglu is the exaltation of this concept. He runs and defends like a midfielder, but creates goals at a rate never seen before in his career so far.

For Stefano Pioli, Calhanoglu is considered an essential, complete and ‘world-class’ player. There is no Milan without Hakan in the head of the Emilian coach.

However, the fact his contract is due to expire in June 2021 is starting to raise alarm bells. The management must speed up the renewal operations, as it would be criminal to revisit the situation in February when, technically, the Turkish international would be free to agree terms with any other club.

Calhanoglu wants to remain at Milan but it is a priority to pass that from words to deeds, in order to prevent top European clubs from trying to swoop by offering big salaries.