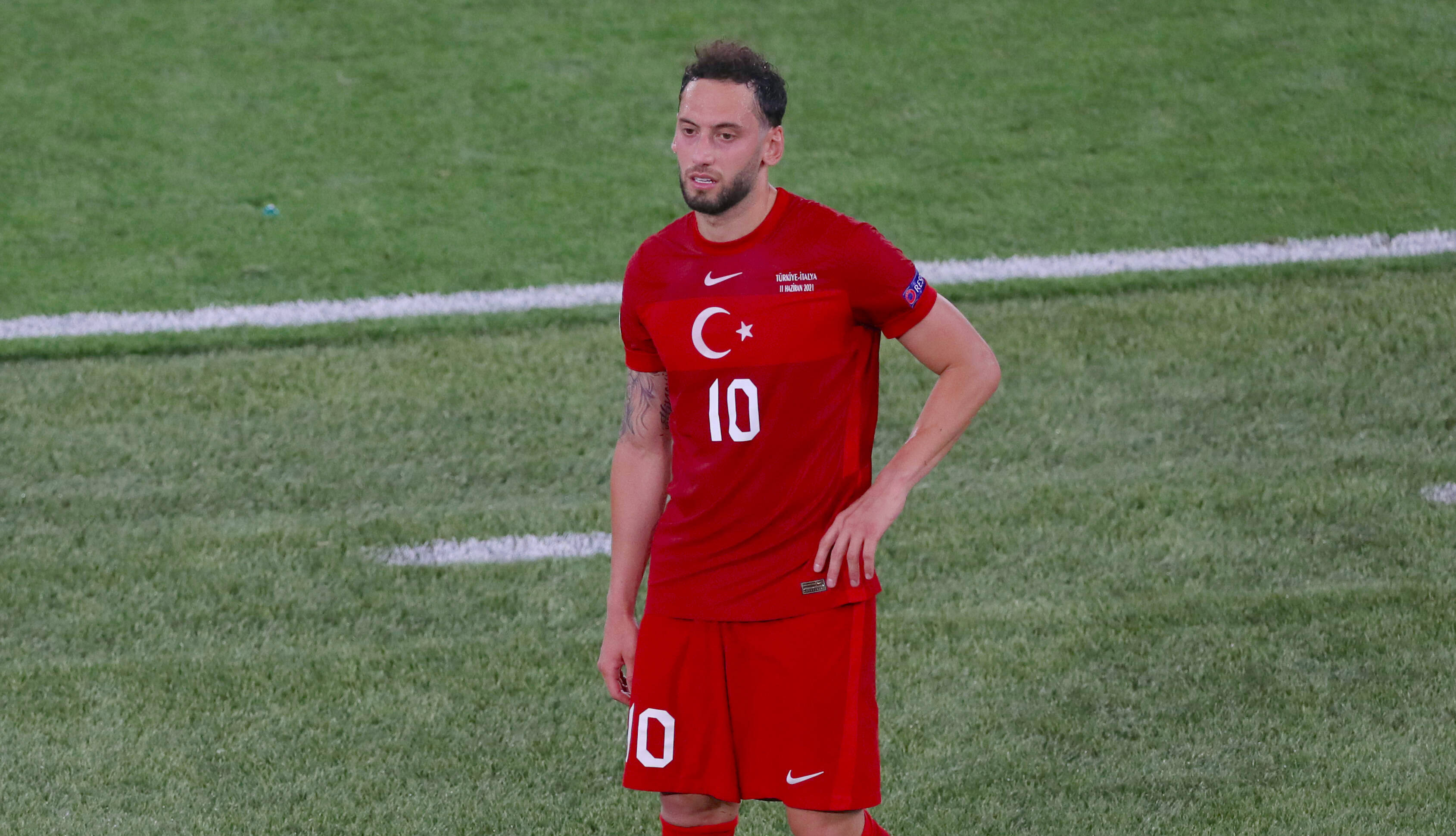 CM: Calhanoglu’s waiting game backfires as he flops again – Milan will not wait much longer

Hakan Calhanoglu’s hopes of potentially attracting other offers for his services with his performances at the European Championships has not gone to plan.

Calciomercato.com write how Calhanoglu remarked the following on the eve of Turkey’s first game, a defeat to Italy: “I spoke to Maldini three days ago. I told him that now I want to focus on the European Championship.” Calhanoglu was clear in stating he will not sign as long as Turkey are at the Euros.

The 27-year-old can only be described as a flop after the first two games agains Italy and Wales as he failed to impact play, with Turkey having not scored a single goal in their two defeats, ending up in the crosshairs of critics and fans.

The strategy of waiting has not paid off because there are no new admirers. Milan have not interrupted contact with him, but they have not raised the offer already proposed to his agent, while they will not wait indefinitely for a definitive answer.