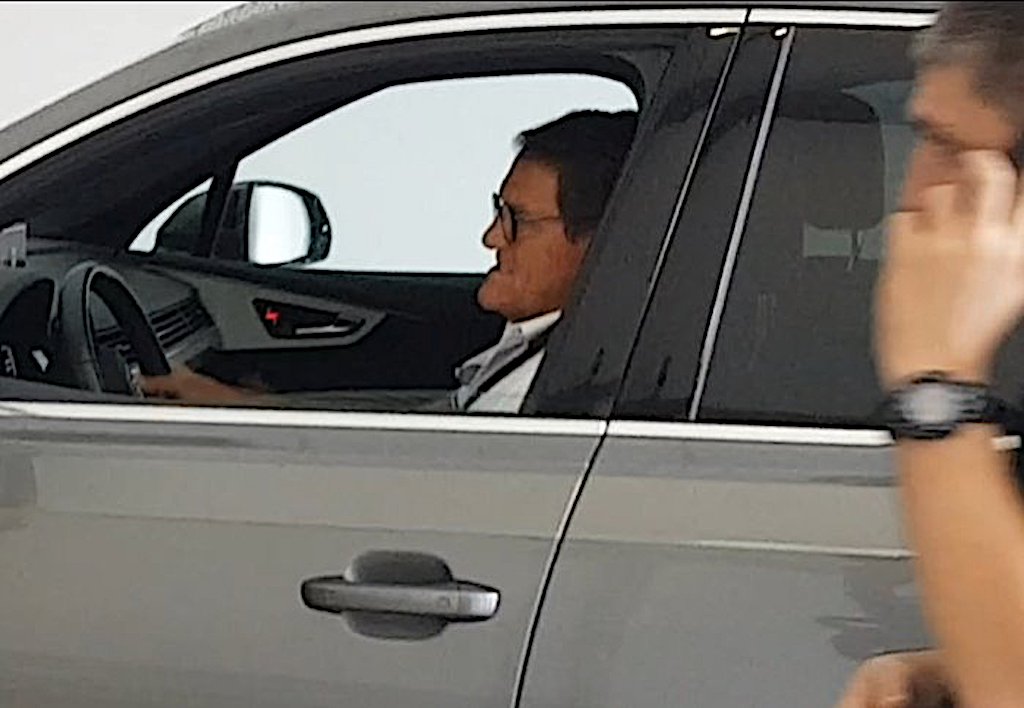 It was a busy afternoon at Casa Milan on Monday as a couple of interesting figures were spotted entering and leaving the Rossoneri headquarters.

According to Calciomercato.com, Milan are beginning to plan for the future already and technical director Paolo Maldini has already met several agents at Casa Milan to start studying the market in terms of isignings and sales.

However, Fabio Capello’s surprise visit has aroused a lot of curiosity. The former Rossoneri manager arrived around 15:25 CET as per the source, and left around 17:00 without making any statements.

In recent months Capello has been linked with a return to Milan as the head of the technical area – a sort of link between the squad and the management.

In recent weeks he has publicly expressed his appreciation of the work of Pioli, as well as the managers in charge, which means a collaboration cannot be excluded.

Meanwhile, Daniele Longo on Twitter also claims that Beppe Riso was at Casa Milan just before Capello, and that Atalanta-owned midfielder Matteo Pessina was the topic of conversation with the agent amid widespread reports he is a target for Milan.