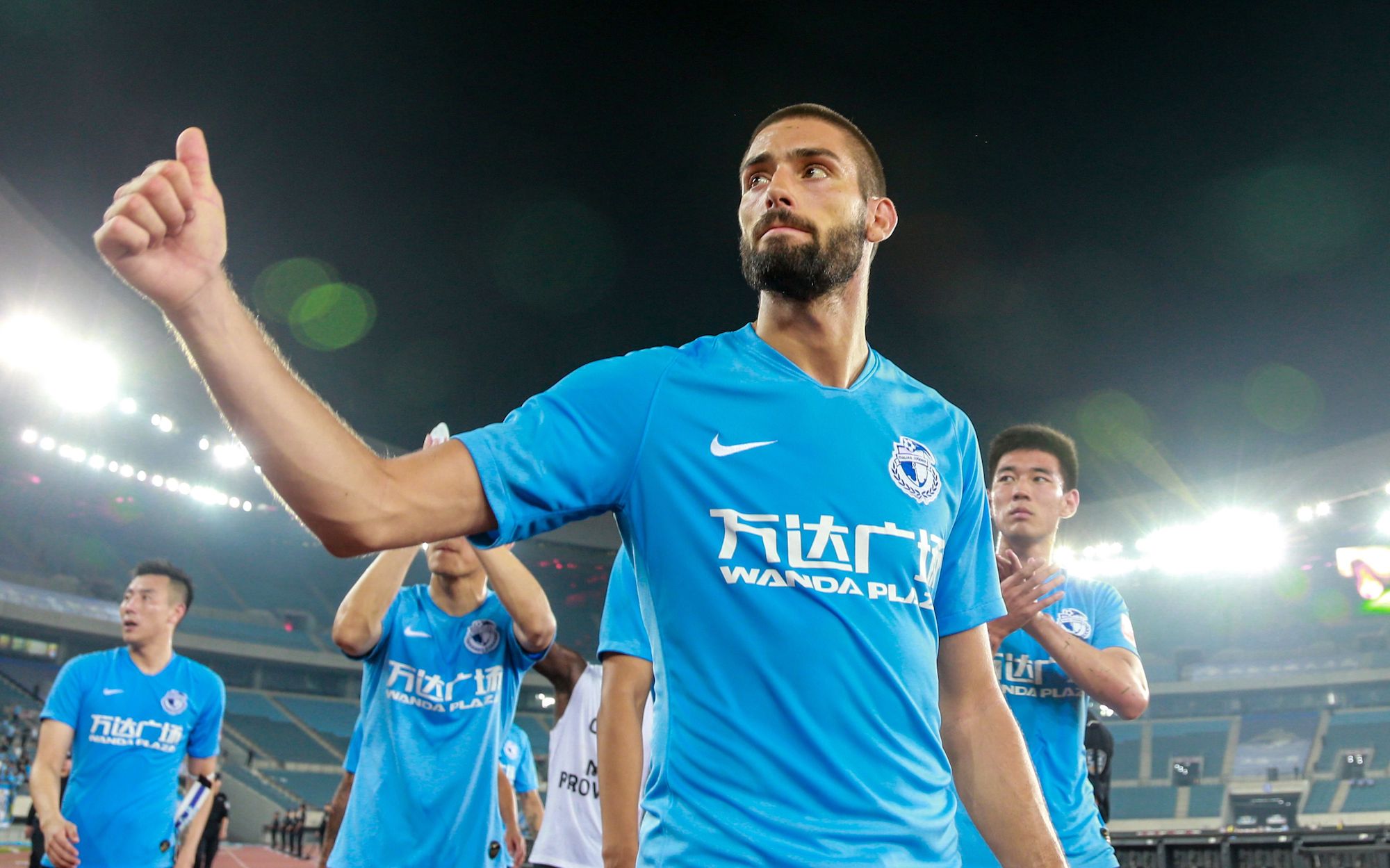 After a year of trying and hoping for a return to Europe, Yannick Carrasco is ready to leave China, thus fulfilling his wish. This season, he bagged himself 17 goals and assisted an additional 8 for Dalian Yifang.

However, the Chinese side failed to win the title, finishing 37 points from Fabio Cannavaro’s Guangzhou Evergrande, who are the champions. Despite the club’s will to continue together, Carrasco is now ready to leave for good.

For sporting and family reasons, as Calciomercato.com highlights, he wants to return to Europe. Even though his future is destined to be there, it will hardly be in Italy, despite all the links in recent months.

According to report, the player’s agents offered him to AC Milan, Inter and Roma in recent days. All three have previously been interested, though failing to initiate negotiations with the Chinese side. For the moment, the answers were very cold.

Above all, economic reasons are behind the negative answers. The Belgian currently earns €11m per year, while a transfer fee would also have to be paid to Dalian Yifang. Therefore, as the report continues, Premier League might be his next destination.