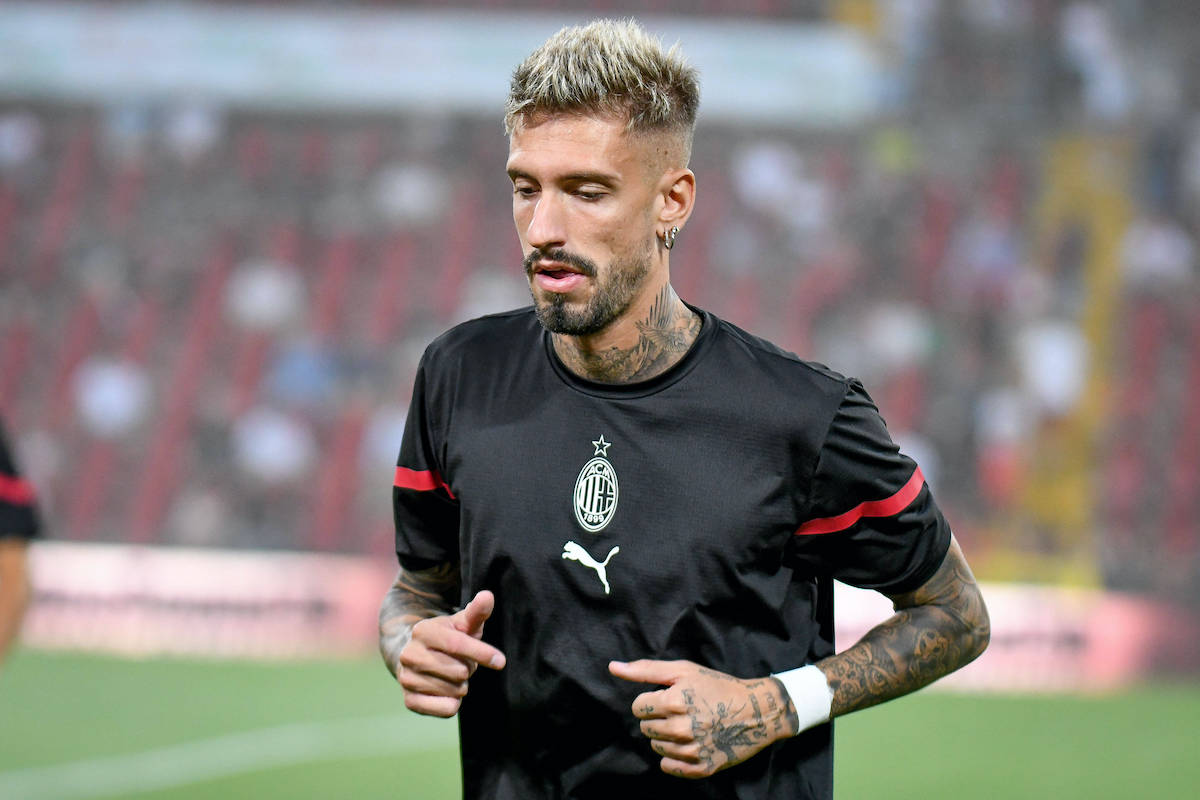 AC Milan winger Samu Castillejo has deactivated his Twitter account following the abuse he was receiving from fans, a report claims.

Calciomercato.com writes that the Spaniard was the target of many insults on Twitter by some Rossoneri fans, who accused him on several occasions and in a vulgar way of blocking his own sale and therefore further potential signings to bolster the squad.

The former Villarreal man remains in the sights of Getafe, but in the meantime he has decided he will no longer endure the treatment of some supporters and has decided to deactivate his Twitter account, as well as turning comments off his Instagram posts.

It comes after the Curva Sud displayed some threatening messages at Milanello towards Gianluigi Donnarumma, but there was also some solidarity with Castillejo on social media as many fans took to the defence of the 26-year-old and condemned those who attacked him.