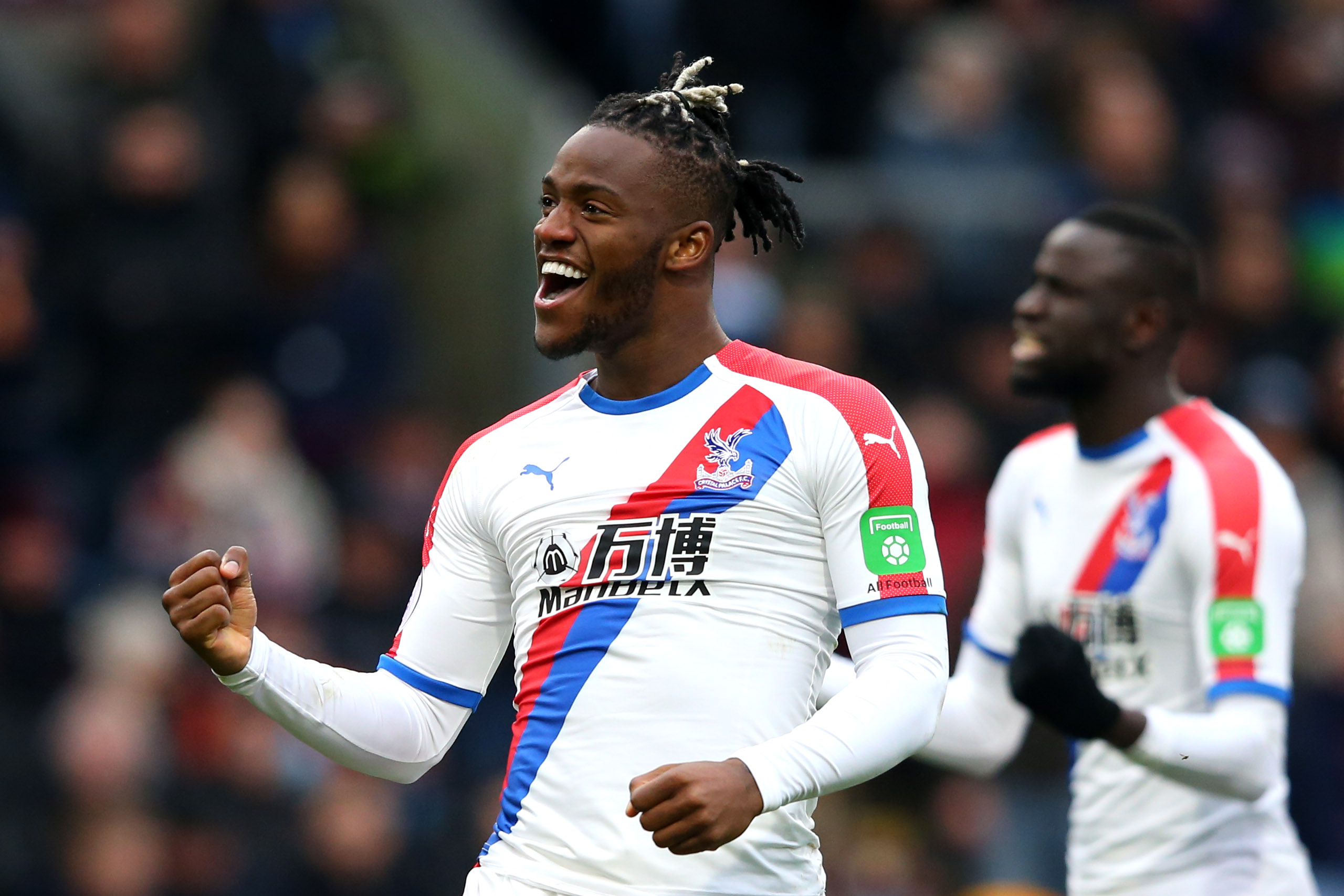 It is no secret that AC Milan looked at several strikers in January to replace the disappointing Gonzalo Higuain. Eventually, they ended up signing Krzysztof Piatek, though it could have ended differently.

In fact, as reported by Calciomercato.com, Michy Batshuayi was offered to the Rossoneri and the player pushed for the move himself. Chelsea offered to loan him out for 18 months to Italy, but the deal collapsed as Leonardo opted for Piatek instead.

The rest is history. Batshuayi ended up at Crystal Palace where he so far has scored 2 goals in 6 games. Piatek, on the other hand, has scored 8 goals in 10 games. Perhaps, with that said, Leonardo made the right call, although it wasn’t the most affordable one.