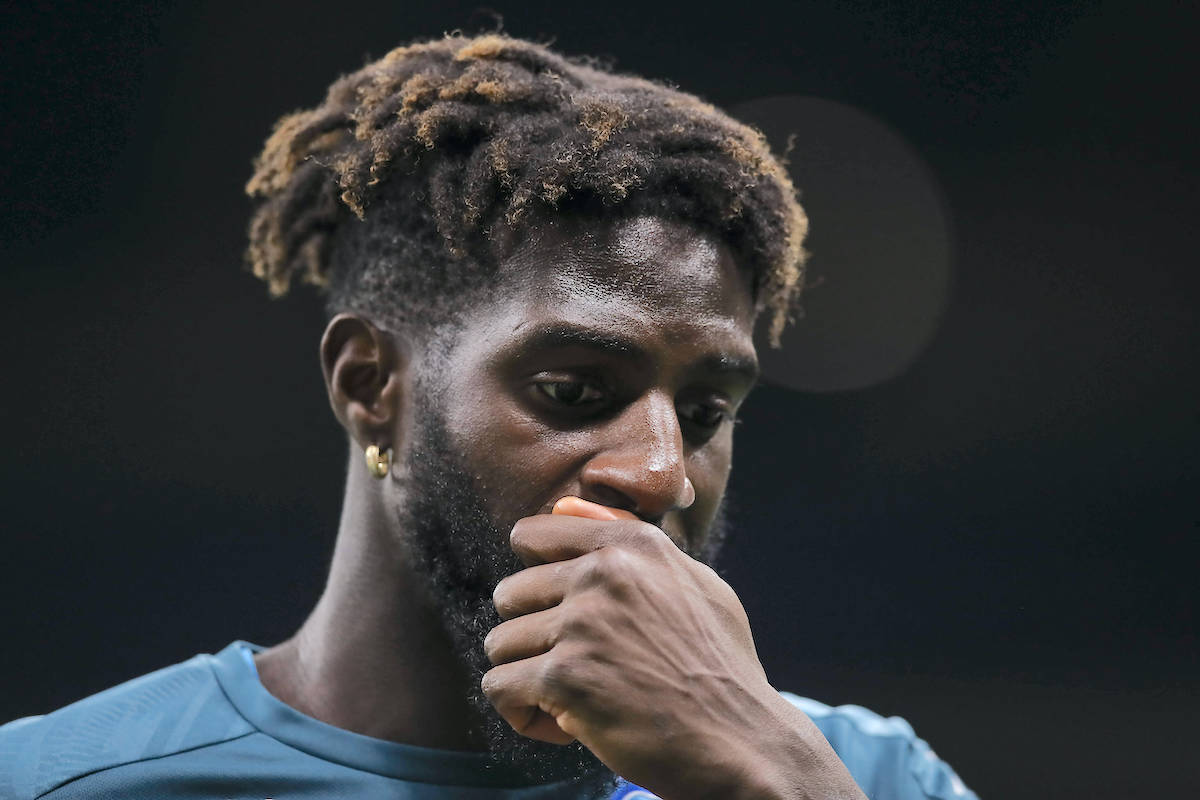 Chelsea are expected to sell Tiemoue Bakayoko this summer, but AC Milan and Napoli face competition to land him as per a report.

Calciomercato.com writes that the midfielder is not part of Thomas Tuchel’s plans and will leave Chelsea in the coming days. His future is yet to be decided in that sense, but Ligue 1 side Lyon have spoken directly with the Blues to understand what the possible economic parameters of the operation are.

Bakayoko would approve of the destination and could return to France where he has already played for Monaco, of course, but in Italy there are two clubs who are also keen. Napoli’s interest remains strong on Bakayoko at the precise request of the coach Luciano Spalletti but they are also evaluating different options for the midfield too.

Even Milan remain attentive to possible developments on the Bakayoko front but for now it seems as though Maldini and Massara are distracted in their attempts to close deals for Adli and Florenzi. Once those are completed, they could launch an offensive.