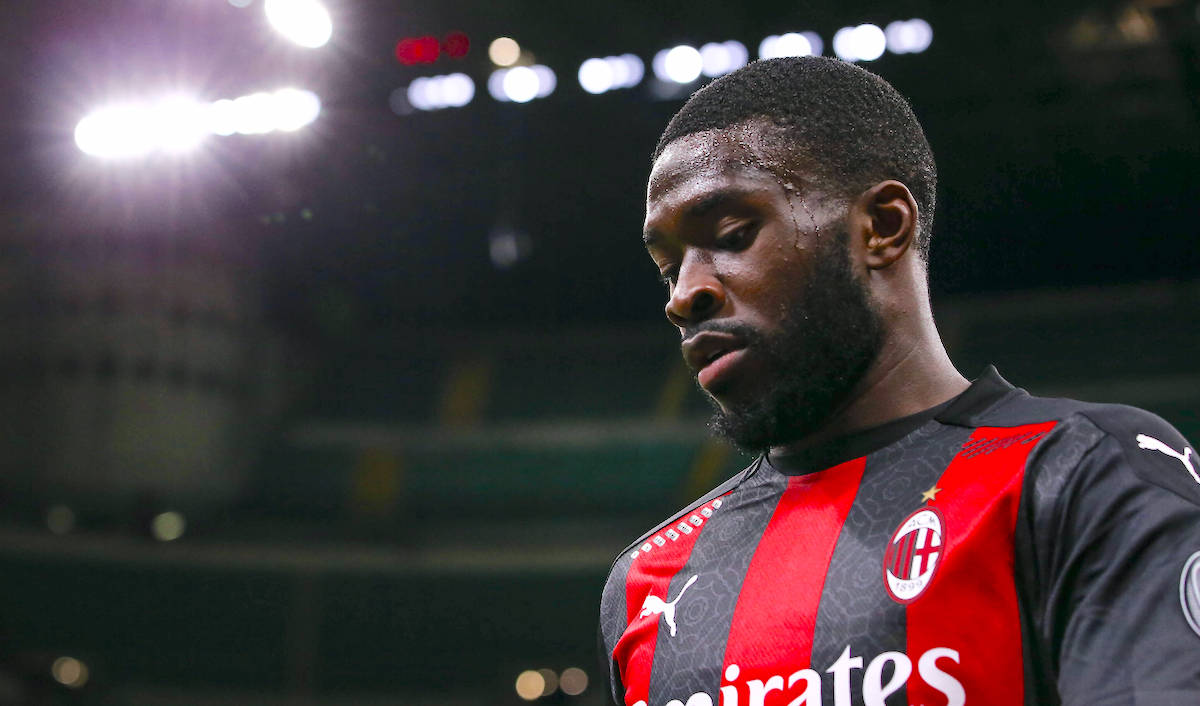 Fikayo Tomori has made it clear that he wants to stay at AC Milan beyond the end of the season, according to a report.

As Calciomercato.com writes, Tomori was the intuition of Frederic Massara who focused on signing the 23-year-old for his physicality, aggression and the different tactical solutions he offers to Stefano Pioli’s rearguard. At Milan, everyone wants the English defender to stay, but nothing has yet been defined with Chelsea.

Two days ago Tomori was at Casa Milan for a meeting with Massara and Paolo Maldini, a summit that had been planned for some time and was useful for taking stock of the situation. Tomori has made a clear decision regarding his future: he wants to stay with the Rossoneri and sent a clear communication to the management.

The centre-back has become a strong ally in the complicated negotiations with Chelsea who, at the moment, are not willing to give discounts on the €28m agreed in January. With qualification for the next Champions League, the buy-out would be automatic, but without it could come back into question.

READ MORE: Raiola involved as Milan push for De Paul – what it could mean regarding other clients