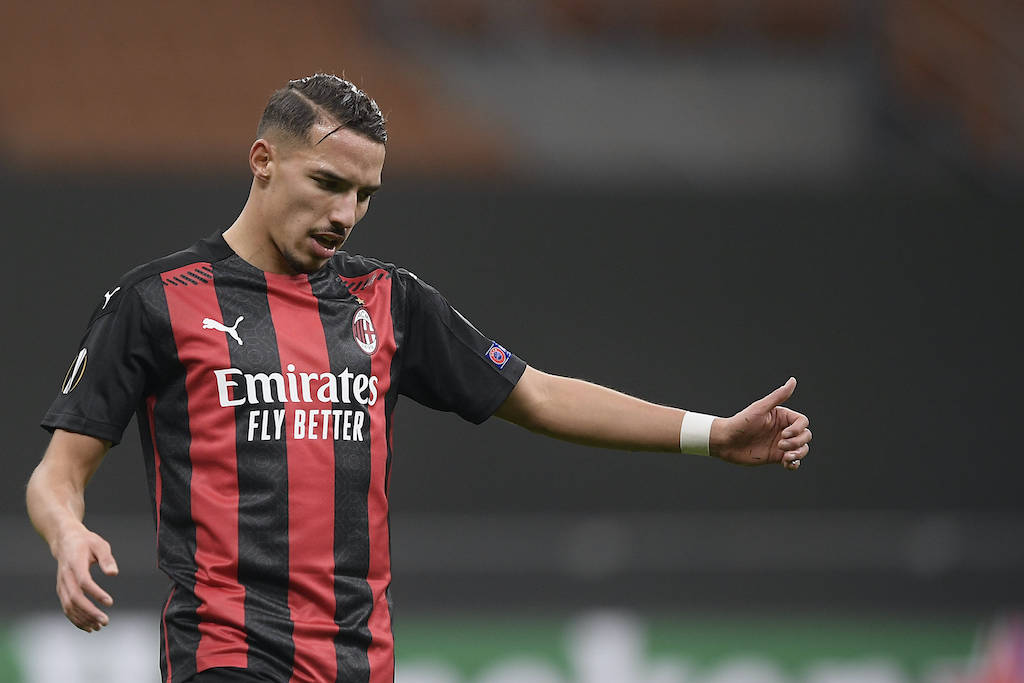 Milan signed Bennacer from Empoli in the summer of 2019 as part of a transfer campaign that saw the management sign young players like Theo Hernandez and Rafael Leao to breathe fresh life into the squad. He has formed part of a very effective double pivot alongside Ivorian Franck Kessie.

According to Calciomercato.com, the Rossoneri consider Bennacer a fundamental piece of their project and his absence due to another muscle injury continues to weigh. However, his contractual situation does not leave Maldini and Massara calm.

It is not the fact that his contract expires in 2024 that is a problem but rather his release clause. If a foreign club arrives next summer with €50million they can sign him – providing the Algerian likes the destination – without Milan being able to say anything.