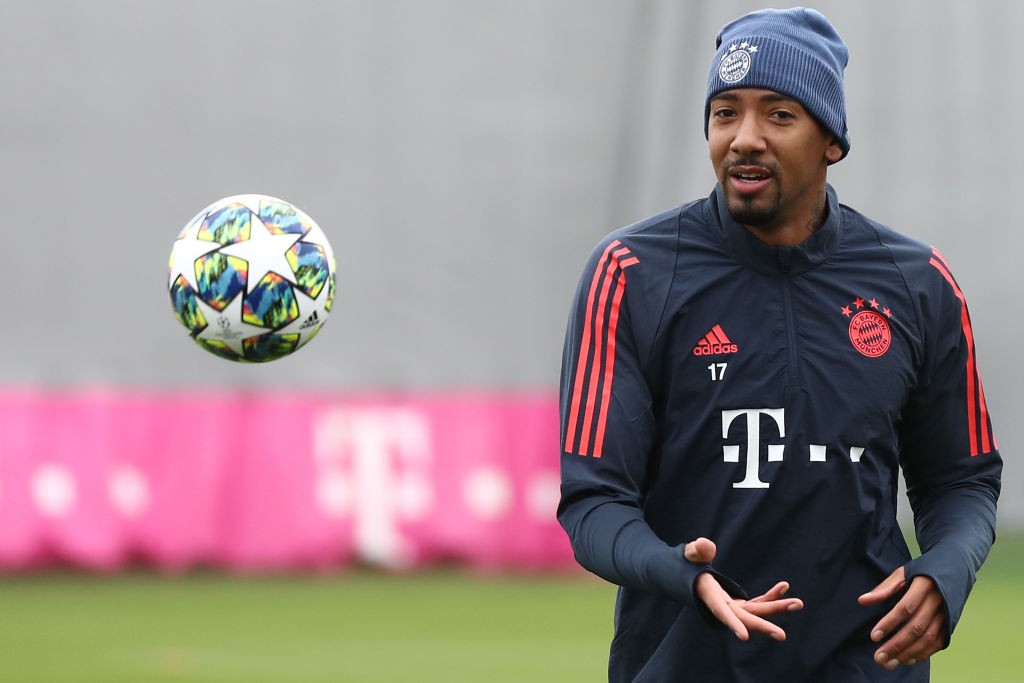 CM: Clear path for Arsenal as Germany international ‘not an option’ for AC Milan

AC Milan will not sign Bayern Munich defender Jerome Boateng during the January transfer window, according to one journalist.

The Rossoneri have sealed the signing of Simon Kjaer on an initial six-month loan deal from Sevilla, but reports have suggested that they are looking for another centre-back to bolster their rearguard this month.

Sky in Germany reported on Sunday night that the Rossoneri are interested in the idea of signing Jerome Boateng, who has not been a constant starter at Bayern this season.

Sky Sports in the UK then added that Bayern would be ready to let him leave this month for €15m, while the Daily Mirror added that Milan have the edge as competitors Arsenal can only take the 31-year-old on loan due to limited funds.

However, according to Calciomercato.com’s Daniele Longo Boateng is ‘not an option’ for Milan to reinforce their defence in the current window. No other information is given, though it could be due to his reported €230k-a-week salary (via Bild).