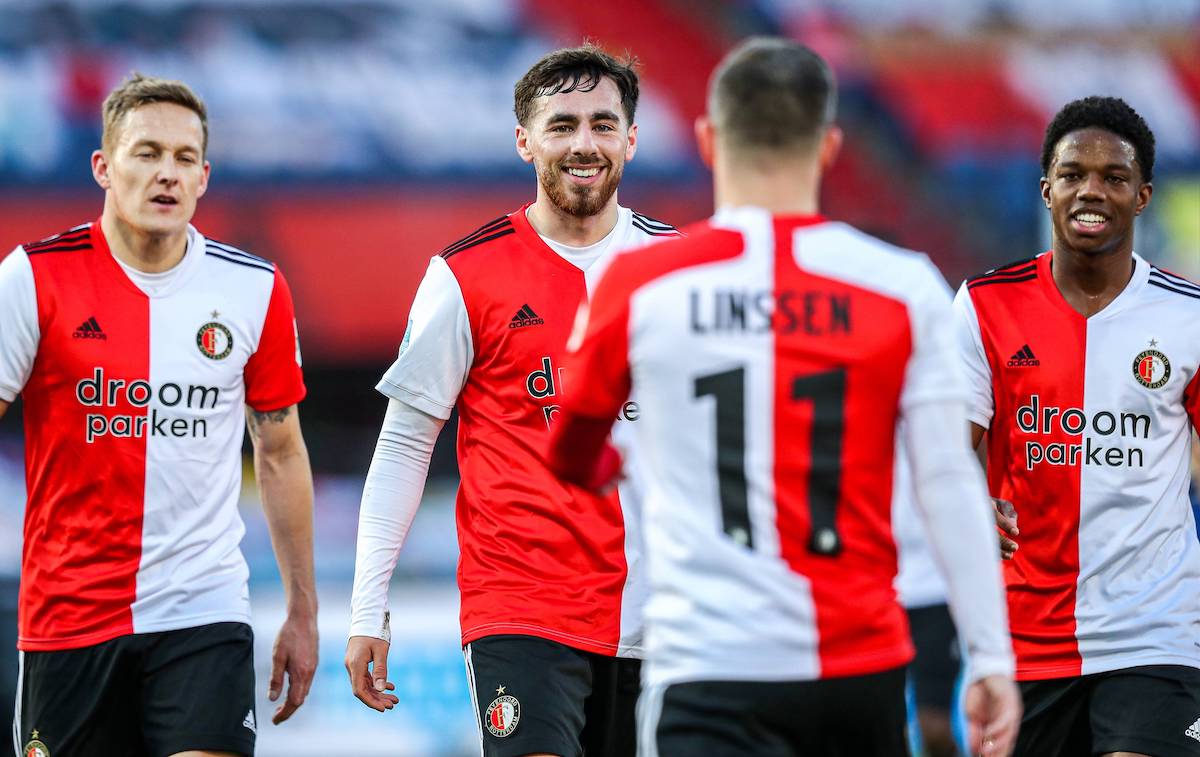 AC Milan and Roma are attentive to the possibility of signing Orkun Kokcu from Feyenoord in a low-cost deal, a report claims.

According to Calciomercato.com, Feyenoord have been forced – in light of a delicate financial situation – to evaluate the sale of some of their star players and Kokcu could be one of them. Recently his entourage has been the protagonist of various transfer meetings to start test the ground and the asking price of €25m – which was last year when Arsenal were on pole to land him – has dropped significantly.

Kokcu had a key role under former coaches Giovanni van Bronckhorst and ex-Milan defender Jaap Stam and is now a pivot of the team led today by Dick Advocaat, and is able to play as both a creative midfielder in a three or even in a double pivot. He has an impressive tally of 10 goals and 12 assists in 72 Eredivisie appearances.

He is a multifaceted player who is still mouldable given his young age of 21, and Kokcu is ready to make a leap in his career and to challenge himself in a tactically more complicated environment like Serie A. Despite his contract with Feyenoord running until in 2025, there is the concrete possibility of snatching him at a favourable price with Milan and Roma keen.