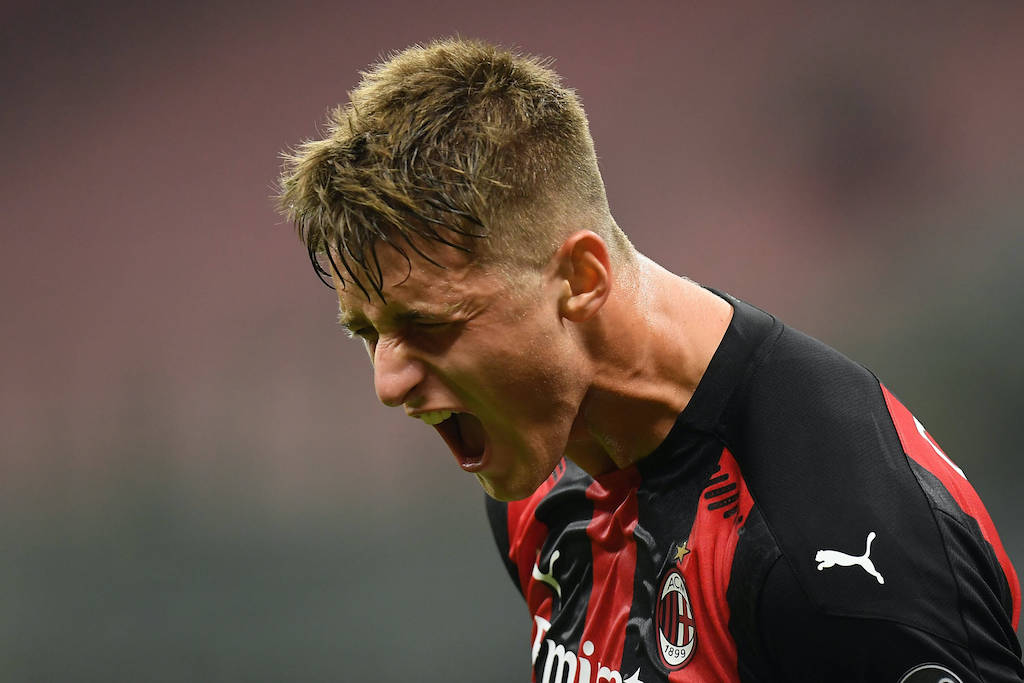 CM: Colombo back with a new chance against Sparta – his future has already been decided

Lorenzo Colombo exploded onto the scene during preseason and at the start of the season, and AC Milan have a clear plan for his future.

Colombo scored a wonderful goal against Monza in a preseason friendly before netting his first competitive goal against Bodo/Glimt in the Europa League third qualifying round. He had minutes against Crotone, Spezia, Napoli, Lille and Celtic, and on Thursday against Sparta Praha he will get a new chance.

As Calciomercato.com reports, the 18-year-old will lead Pioli’s attack occupying the space usually taken by Zlatan Ibrahimovic and the one rented by Ante Rebic in the last few games.

With the support of Jens Petter Hauge, Brahim Diaz and Samu Castillejo, Colombo will try to find the goal that has been missing since September 24.

The report adds that ‘so many’ Serie B teams like Colombo and a number of teams were after him in September, but Milan decided to keep him to develop him at home and, barring surprises, in January they will do the same.

With this news, it can be inferred that the choice is not to invest heavily in a deputy to Ibrahimovic.