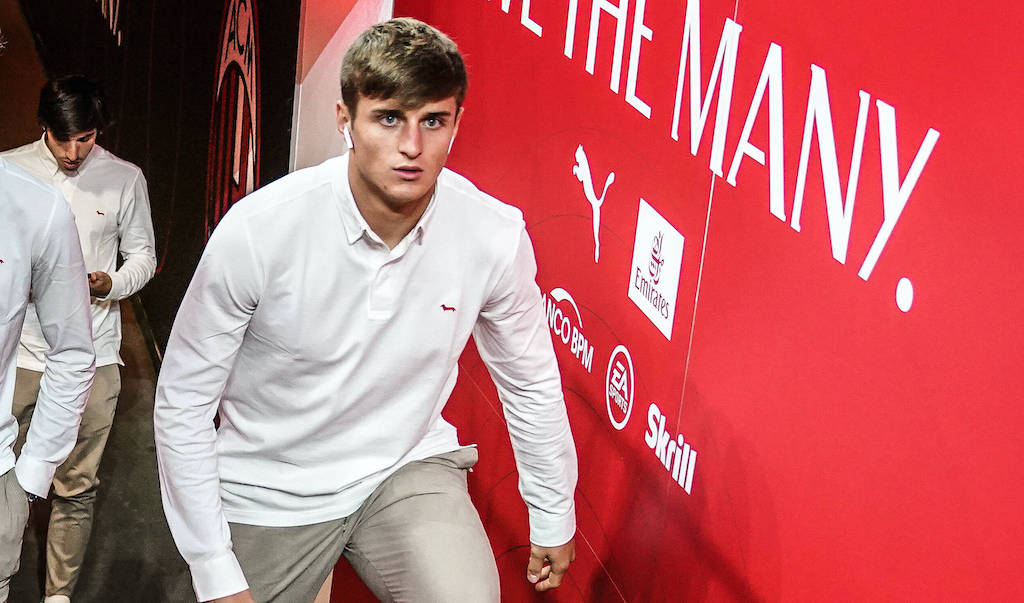 AC Milan have a clear plan in mind for Lorenzo Colombo having sent him out on loan in the January window, a report claims.

The 19-year-old played well during pre-season with the Rossoneri and thus earned a spot in the first team. However, after making a few appearances, it was clear a loan move was the best idea, although he did get one goal in a Europa League qualifier against Bodo/Glimt.

Yesterday, Colombo scored his first goal for Serie B side Cremonese. Prior to the game, he had played 156 minutes for the side without scoring, so it surely feels good for him to have got off the mark.

According to Calciomercato.com, the Rossoneri management already have clear ideas regarding the future of Colombo having taken the decision to let him leave to get more playing time. The teenager will return to Milan at the end of the season and then go on loan again, either to a title-challenging side in Serie B or even a Serie A club.

One thing is very clear though: Milan believe a lot in the young centre-forward and for that reason the idea of a sale remains a very distant hypothesis at the moment.