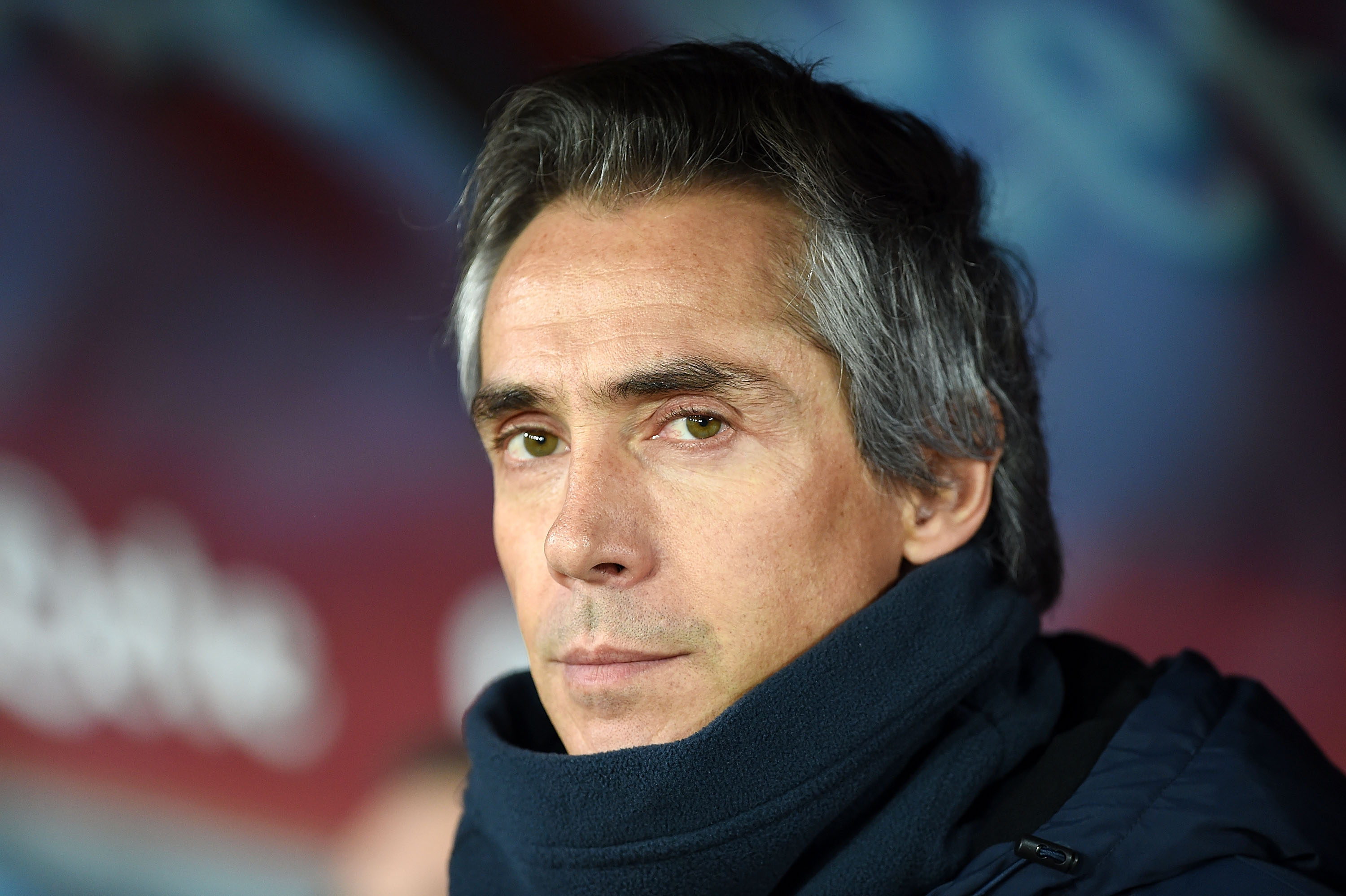 CM: Contacts made between Milan and Sousa

AC Milan fell to yet another Serie A defeat, their fifth in eleven games, as a Gonzalo Higuain double propelled Juventus to a 2-0 win.

Milan have now lost four out of their last six games (versus Sampdoria, Roma, Inter and Juventus) and their only win during this span was against Chievo Verona.

Montella’s Milan are struggling a lot as the pressure keeps growing on the young Italian coach. His team are clearly lacking the “winning instinct” as they have proven to be behind clubs like Napoli, Juve, Inter and Roma.

If Montella is eventually let go, who is the favorite to replace him? According to Calciomercato.com sources, there have been initial contacts between Milan and Paulo Sousa and he is the leading candidate to take over at Milan.

Even so, the Rossoneri still haven’t made up their mind on Montella, and they will seemingly move on with him for the time being.