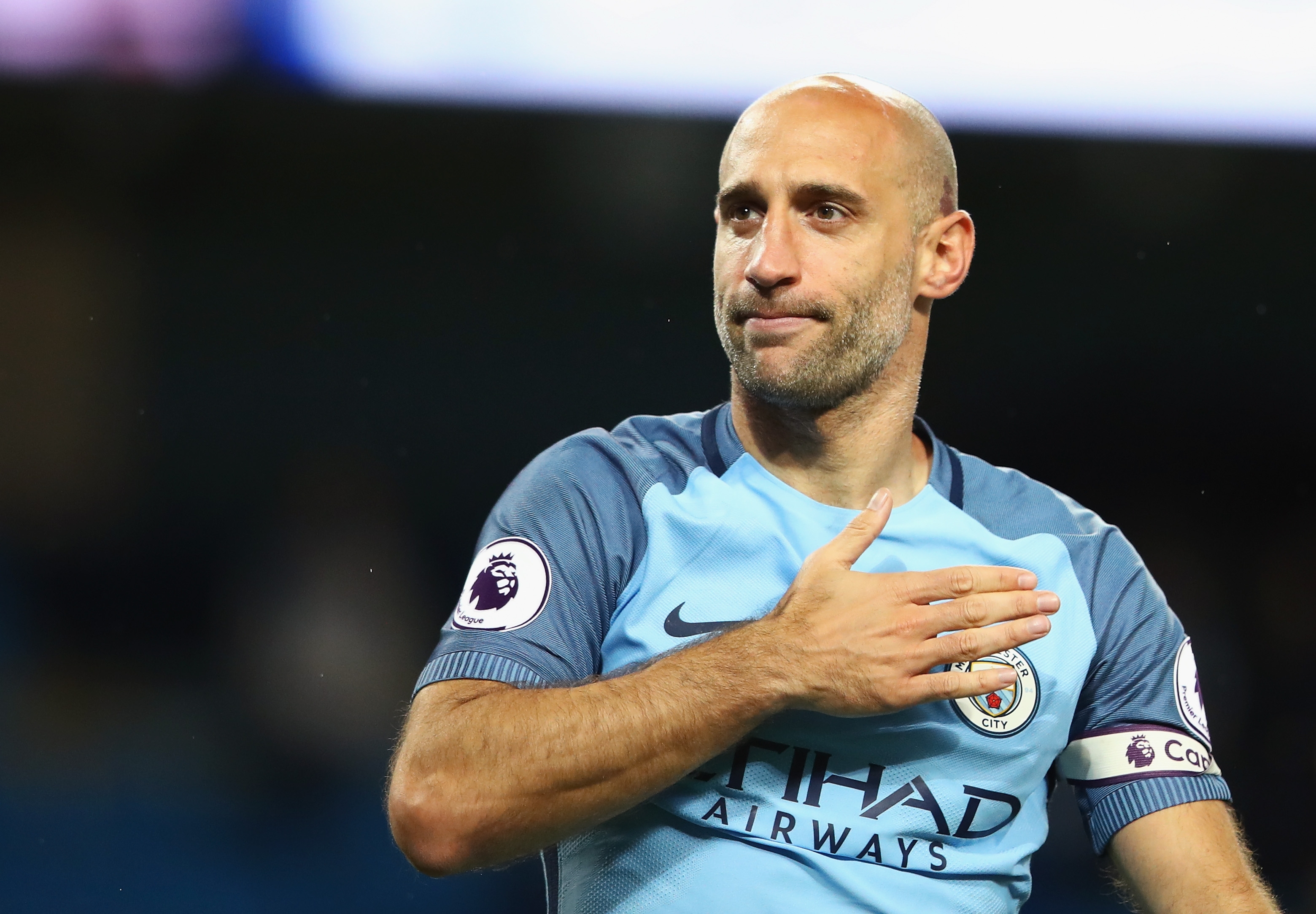 CM: Conti the priority as Milan and Zabaleta fail to agree terms

With all the rumours surrounding transfer targets, it is fair to say AC Milan’s summer transfer window has already begun.

The Rossoneri have almost completed the signings of Franck Kessié and Mateo Musacchio and an agreement for Ricardo Rodriguez is also very close. The club’s director of sport Massimiliano Mirabelli has been tasked with the job of building a new successful team that can at least make return to Serie A’s top four.

Calciomercato.com’s Fabrizio Romano has exclusively learned that Manchester City defender Pablo Zabaleta has been recently offered to AC Milan, but the two parties have failed to reach an agreement and the Argentinean will be joining West Ham in the summer as a free agent.

AC Milan are looking for a new right-back and Atalanta’s Andrea Conti remains the club’s priority for the summer.

The 23-year-old has eight goals and five assists in 33 appearances in all competitions so far this season and several European clubs are being linked with welcoming his services in the summer, from Chelsea to Atletico Madrid and Borussia Dortmund.

Mirabelli has already made contact with the player’s agent Mario Giuffredi but negotiations with Atalanta hae yet to begin. Conti is one of the most promising prospects of Serie A and Mirabelli wants him to join AC Milan in the summer. It would be another step towards the return to greatness.