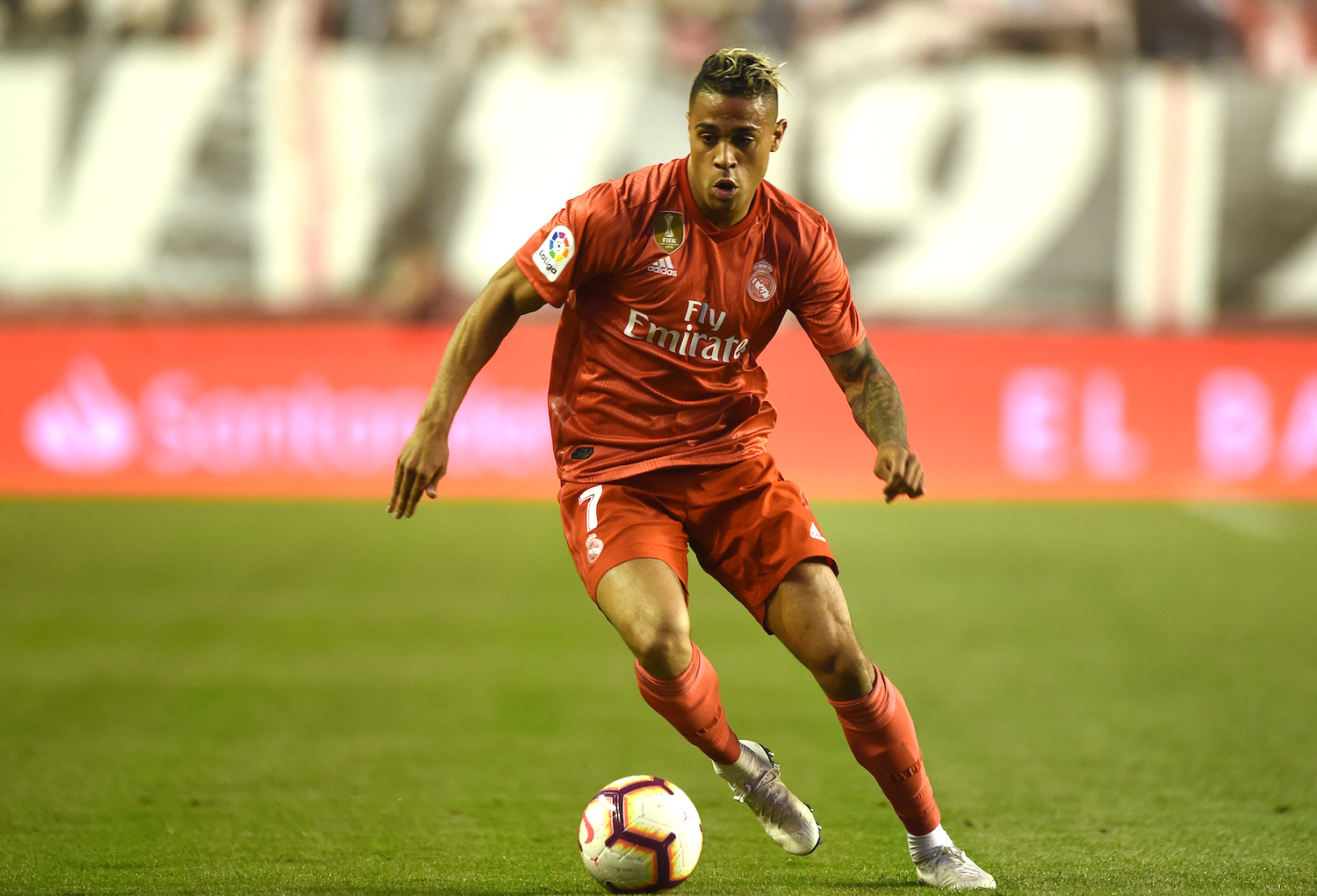 AC Milan have reportedly formulated an offer for Real Madrid striker Mariano Diaz amid struggles getting a deal done for Angel Correa.

Recent reports have claimed that the Milan management are determined to sign another forward before the window shuts in 15 days.

Results in preseason have seemingly provided enough evidence to suggest that the team may have trouble scoring goals, and Paolo Maldini is hard at work to address that issue.

According to a report from Calciomercato.com, the dream purchase before the window shuts on September 2 is still Correa from Atletico Madrid.

However, the Colchoneros have as of yet not lowered their requests from €55million while Milan are not raising their offer above €40m plus bonuses.

For this reason, the report claims, Mariano Diaz has become a possible back-up option that is being increasingly considered.

Roma were interested in Diaz prior to Edin Dzeko’s, but now there is basically zero competition for the Dominican international.

Milan have formulated the basis of their offer: they would propose a season-long loan with the right to buy.