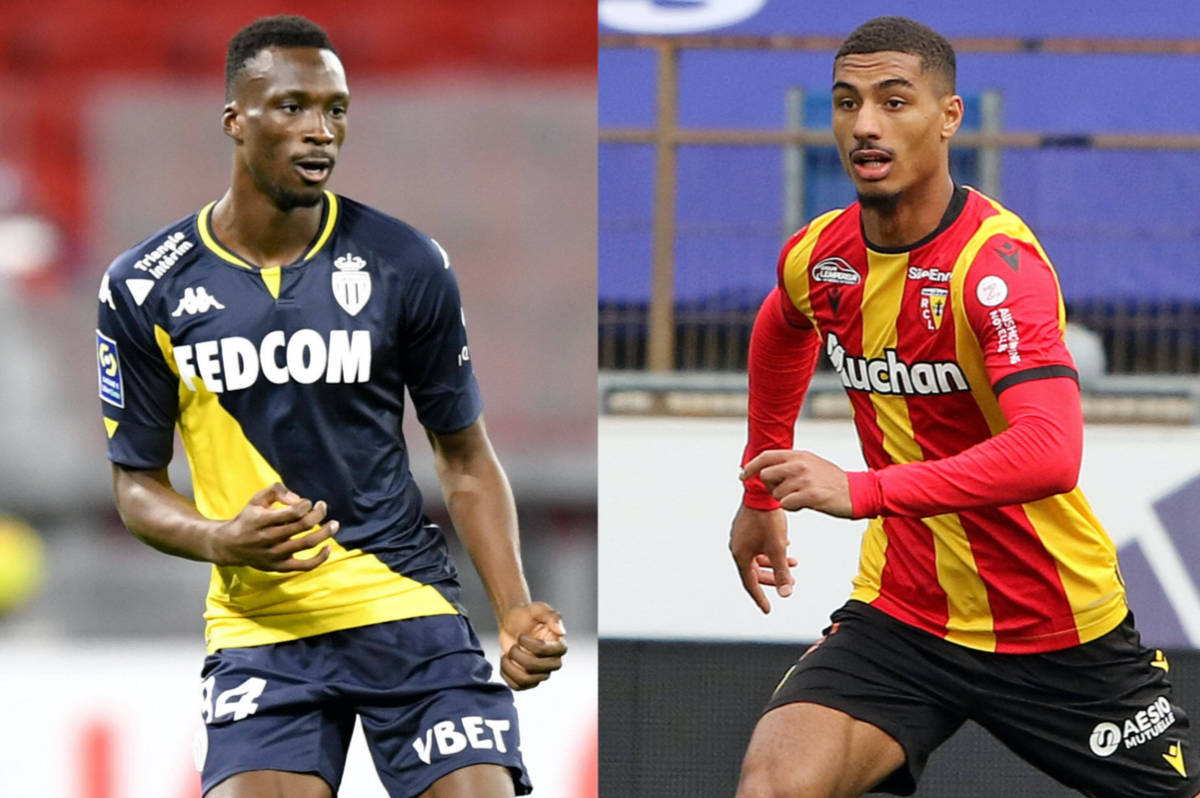 AC Milan are still on the search for another centre-back in order to complete the department ahead of next season, a report claims.

According to Calciomercato.com, the priority for Milan is to buy Fikayo Tomori from Chelsea on a permanent basis for €28m and while much of the summer budget will inevitably go to this deal, Maldini and Massara are still hoping to complete the area with one more young player who could be a fourth choice ahead of a potential return to the Champions League.

Matteo Gabbia has not been lucky this season because he experienced more than one injury that stopped him stepping in whenever Romagnoli and Kjaer were forced to miss games. Doubts over his fitness plus the contract situation of Romagnoli – expiring in 2022 – has forced the management to look for possible replacements.

The mandate is clear: no more than 22 years old, flexible to the point that they can be used as a right-sided centre-back and left-sided too, good at marking and with a sizeable physique. The sort of description that led Milan to pursue Mohamed Simakan of Strasbourg (who has been bought by RB Leipzig) and Ozan Kabak of Schalke 04 (today at Liverpool).

The hottest name remains today that of Matteo Lovato but alternatives such as Loic Badé of Lens and Chrislain Matsimà of Monaco are also present on the wish list as raw talents in a league that chief scout Geoffrey Moncada knows well.