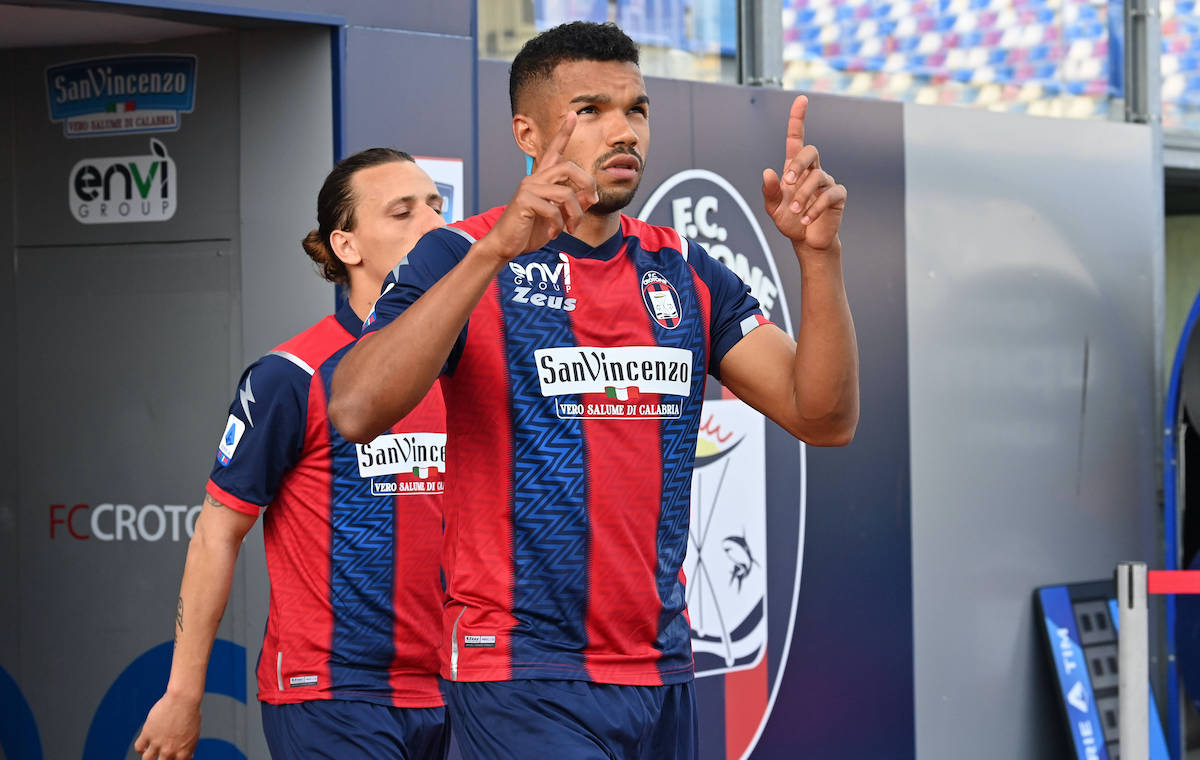 AC Milan remain interested in signing Junior Messias from Crotone but they face competition from a fellow Serie A club, a report claims.

Last season Messias scored 9 goals in 36 league games for Crotone as they were relegated without much of a fight, being one of their few positives. According to Calciomercato.com, Paolo Maldini is looking for the right opportunity on the market, a player able to play as an attacking midfielder, but also as a right winger.

This is why the idea of signing Messias has all of a sudden gained steam, and even though Crotone want €10m and a sale outright, Milan could accelerate if Samu Castillejo were to leave for an offer of around €8m.

However, Torino are also pushing hard for him as Ivan Juric is still looking for a real attacking midfielder. The Granata have accelerated their pursuit and are now on pole position to land him, but Fiorentina are also keen as Rocco Commisso wants to give Vincenzo Italiano one last signing.

Sassuolo could attempt a lunge for Messias too, especially if one of Boga or Berardi were to leave, so Milan face three-fold competition to sign him.