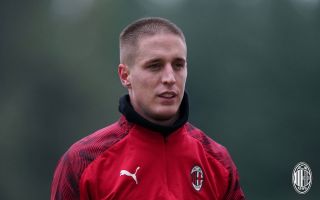 Diogo Dalot went from being a possibility to a transfer in just a few days, changing Milan’s initial plans for the right-hand side. It’s a reinforcement that changes the hierarchies in that position, which also has consequences.

As reported the Calciomercato.com, the Portuguese international is expected to be a starter for Stefano Pioli’s side, with Paolo Maldini hoping that it will be a leap in quality. This will affect Andrea Conti more than anyone else.

The arrival of Pierre Kalulu from Lyon and the growth of Davide Calabria, in fact, have complicated Conti’s plans. The 26-year-old ended last season as a starter but now seems to be on the list of sellable players.

He’s currently recovering from an operation he had at the end of July, with his return unknown. He has been offered to Fiorentina in recent days and La Viola are evaluating his profile, having failed to sign Davide Faraoni from Verona for the right flank. 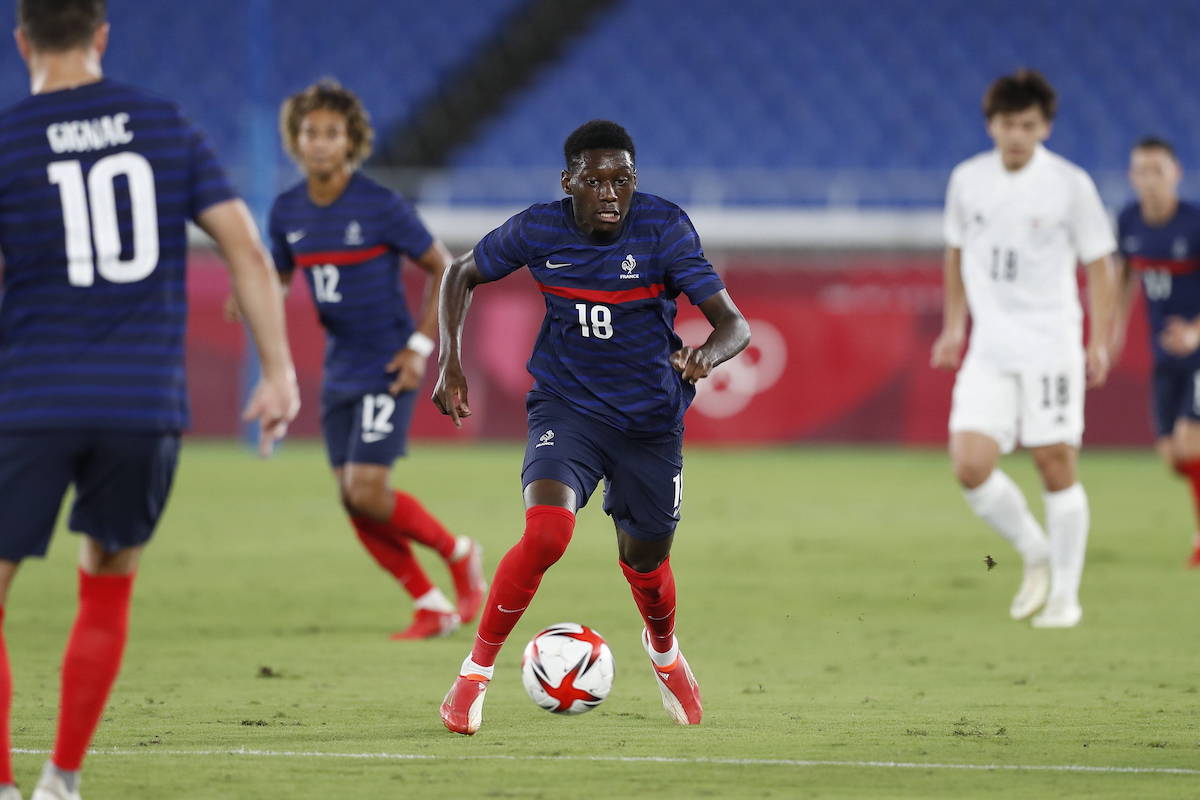 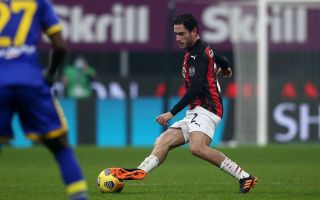