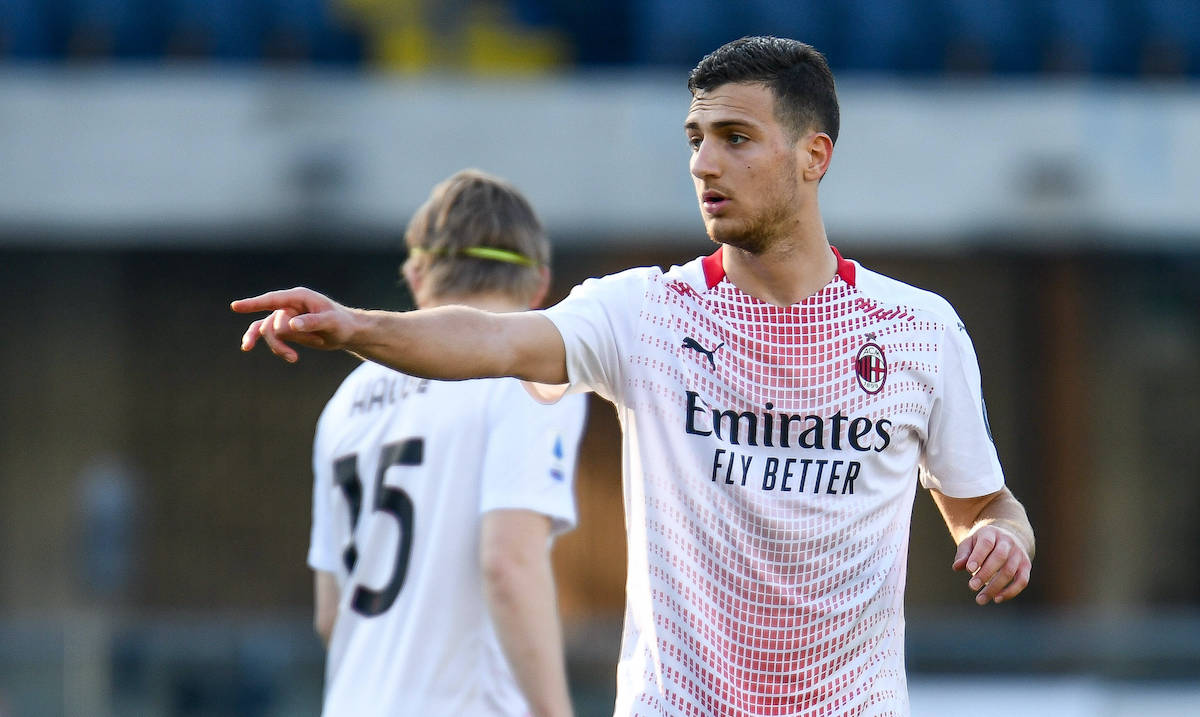 Diogo Dalot’s future appears to be uncertain as we head into a decisive stretch of the season, according to a report.

Tonight will be a strange paradox for the full-back as he will face off against his parent club Manchester United for his loan club AC Milan, hoping to prove to both that he deserves their backing for the future.

As Calciomercato.com writes, Dalot has been inconsistent for the majority of the season but had a convincing performance in the league against Hellas Verona at the weekend which was capped off by a beautiful goal.

Jose Mourinho pushed United to invest €20m to sign him from Porto in the summer of 2018 when he had showed potential but was still immature in terms of experience. The pressure that a stadium like Old Trafford imparts forced Dalot to grow faster than expected, and eventually he found himself out of the plans.

Between now and the next two months his future is to be written because Dalot is looking for a solution that allows him to play with the continuity that a 21-year-old needs to develop especially given his national team aspirations.

He is happy at Milan, but it would take €20m for Maldini and Massara to keep him permanently in June which they are not yet convinced of. The competition from Kalulu on the right, the search for a new signing on the left like Matias Viña of Palmeiras are factors that will be taken into consideration when making the final decision.