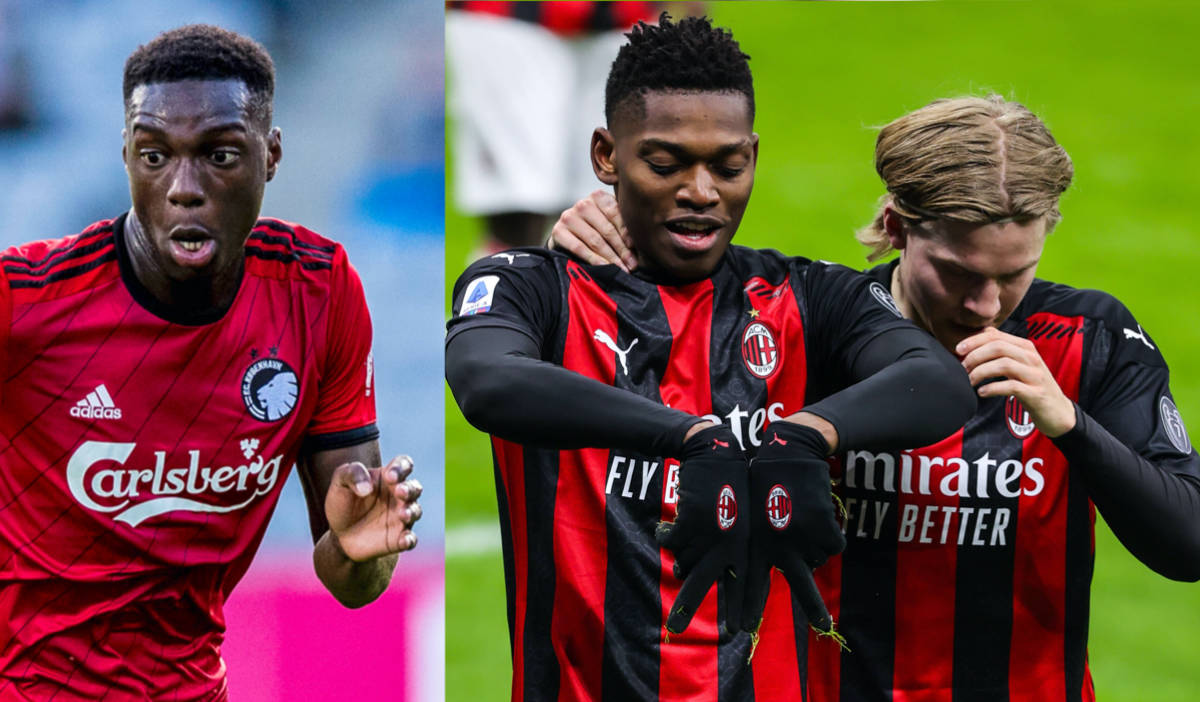 CM: Daramy, Hauge and Leao – the latest on a potential merry-go-round on the left wing

AC Milan are interested in signing Copenhagen winger Mohammed Daramy which could be part of a left wing carousel, a report claims.

According to the latest from Daniele Longo on Instagram (via MilanPosts), the 19-year-old Daramy is a profile that the management are concretely following, with confirmations arriving rom the Milan scouting department that he could be a target for the wing department.

In terms of the players that Milan currently have in that department, he adds that Jens Petter Hauge is followed by Bundesliga winger Wolfsburg, and Milan would like to make an important capital gain to sign him.

They bought the Norwegian for less than €5m and would like to sell him for €10-15m. In case he leaves – and Rafael Leao could also department too amid interest from several clubs – Daramy from Copenhagen could become more than just an idea. Plenty of movement still possible, therefore.