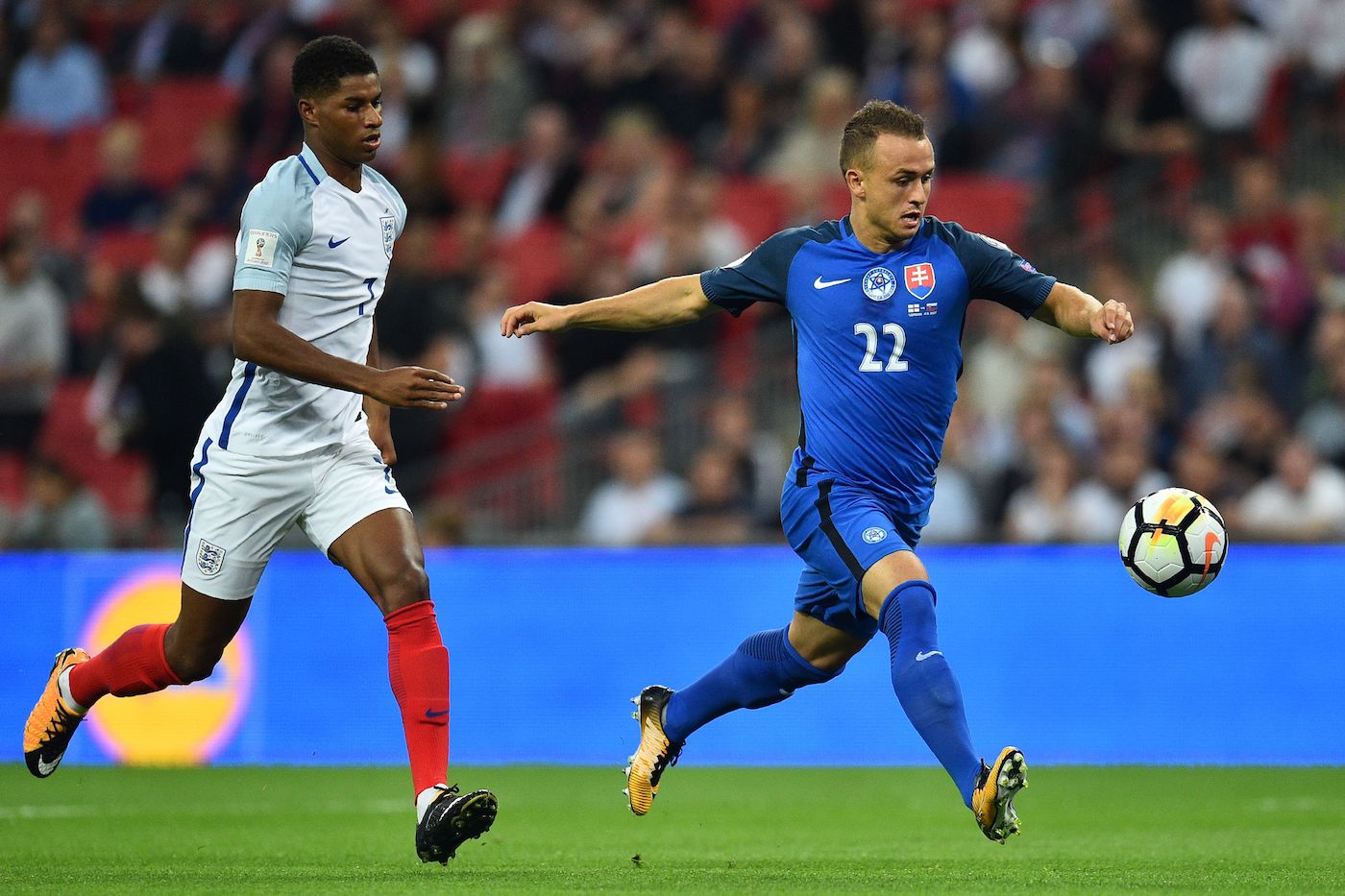 AC Milan have a shortlist of three names for the midfield after missing out on Dennis Praet, a report claims.

Praet was heavily linked with a move to the Rossoneri before he eventually sealed a €26m move to Premier League side Leicester City.

Paolo Maldini, Ricky Massara and the rest of the Milan leadership are still understood to be keen on bolstering the midfield depth available to head coach Marco Giampaolo.

A report from Calciomercato.com confirms that Milan are still in the market for a new midfielder, and that three names have been shortlisted.

Luka Modric is not one of them, as the chances of luring him from Real Madrid in a sensible financial package are slim.

Udinese star Rodrigo De Paul is the first name on the list, and the 25-year-old had an impressive campaign last season amassing nine goals and eight assists in the league alone.

The Argentina international is reportedly valued at around €35-40million though, something which presents an obstacle for the Rossoneri.

Another Argentine is on the list in Matías Zaracho of Racing Club, a player who has been linked with a move to San Siro in recent weeks as he shares the same agent as De Paul and Angel Correa.

Finally, Celta Vigo star Stanislav Lobotka is on the wishlist, and his agent – Branislav Jasurek – recently confirmed that Milan interested in his client.