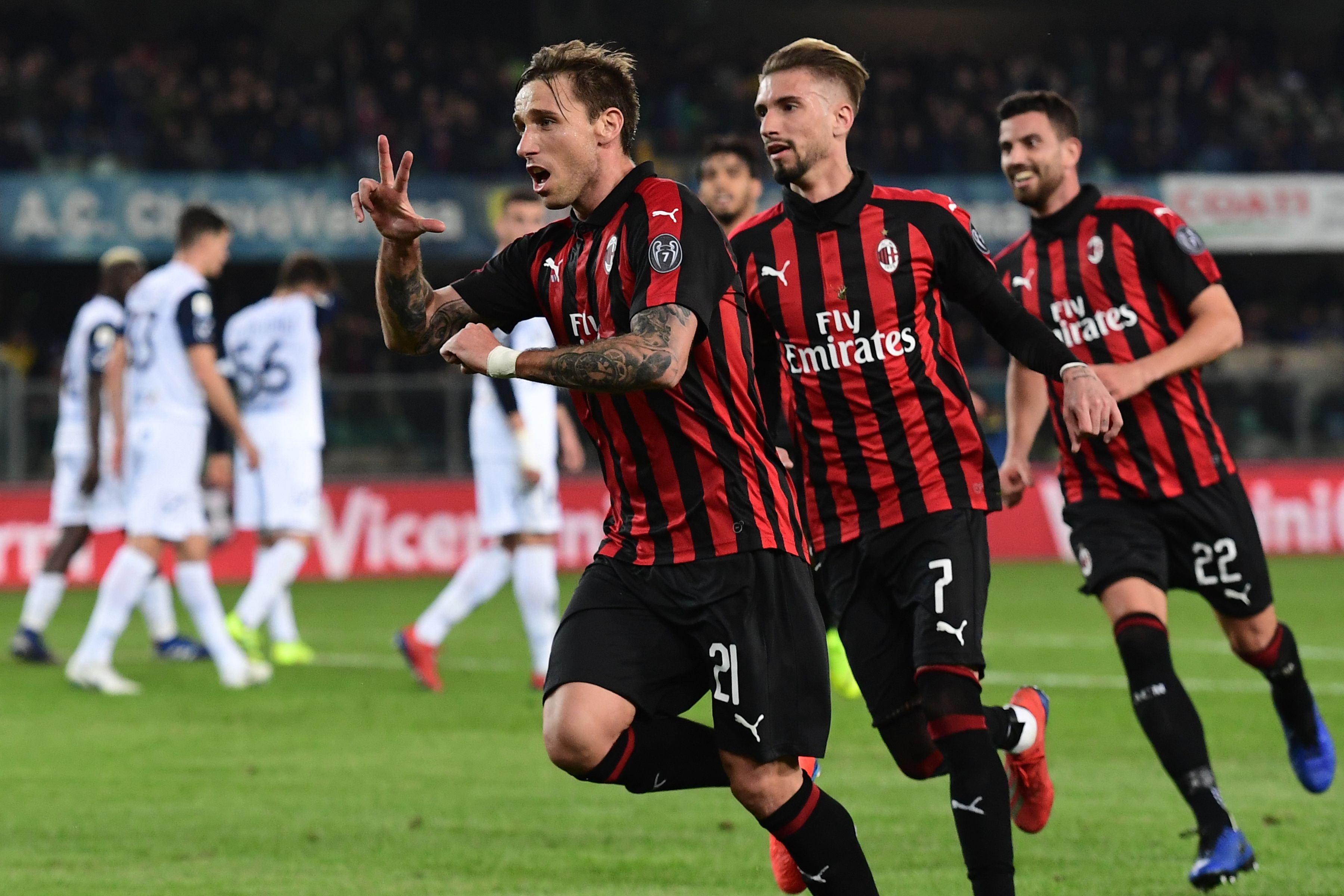 CM: Decision made by Milan – midfielder will leave at the end of the season

Midfielder Lucas Biglia will leave AC Milan next summer upon the expiry of his contract, according to the latest reports.

Biglia joined the Rossoneri from Lazio over two years ago in a deal worth €17million (as per Wikipedia) but has never hit the levels expected of him in the regista position.

This season, the Argentine has found his spot taken by summer arrival Ismael Bennacer, a player who has showed promising signs during his four months at the club.

According to an update from Calciomercato.com, Biglia is destined to leave Milan in June when his contract agreement expires.

The chances of a farewell in January are scarce, if not zero, possibly due to the fact that he earns the second-most of any player in the current squad, as per La Gazzetta dello Sport.

MilanNews.it also recently reported that June will mark the point where he leaves the club, especially in light of the fact he was heavily criticised for using his phone in the dressing room before the Napoli game. 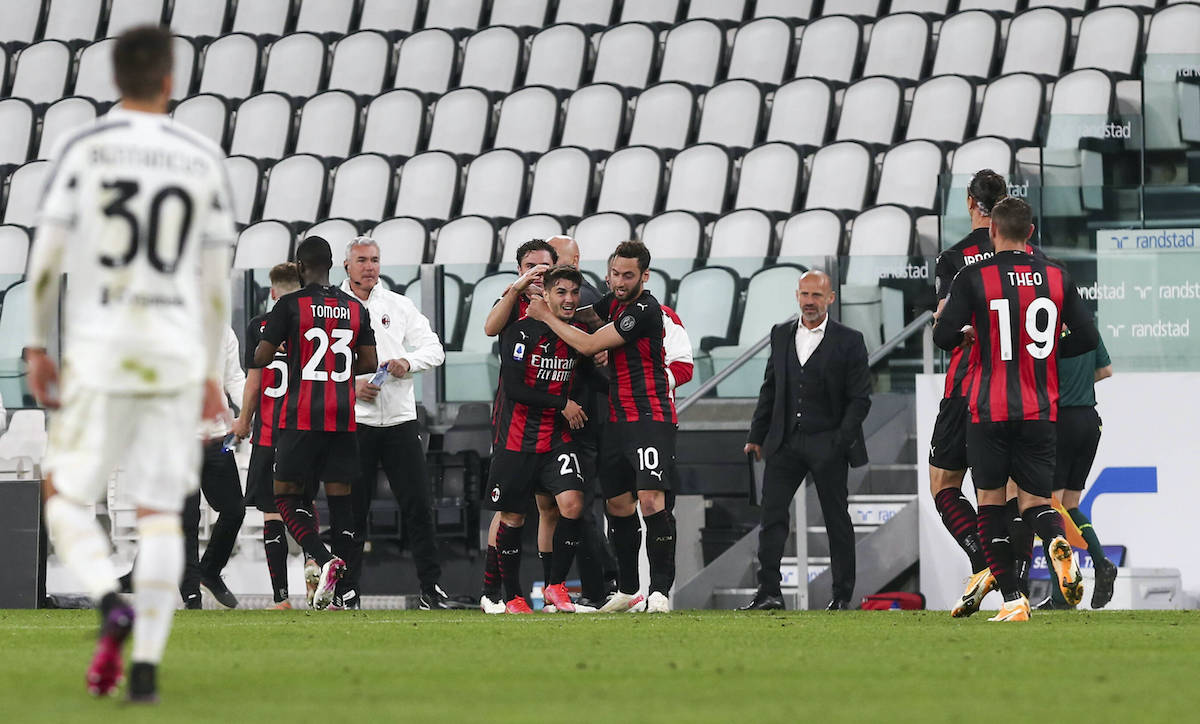 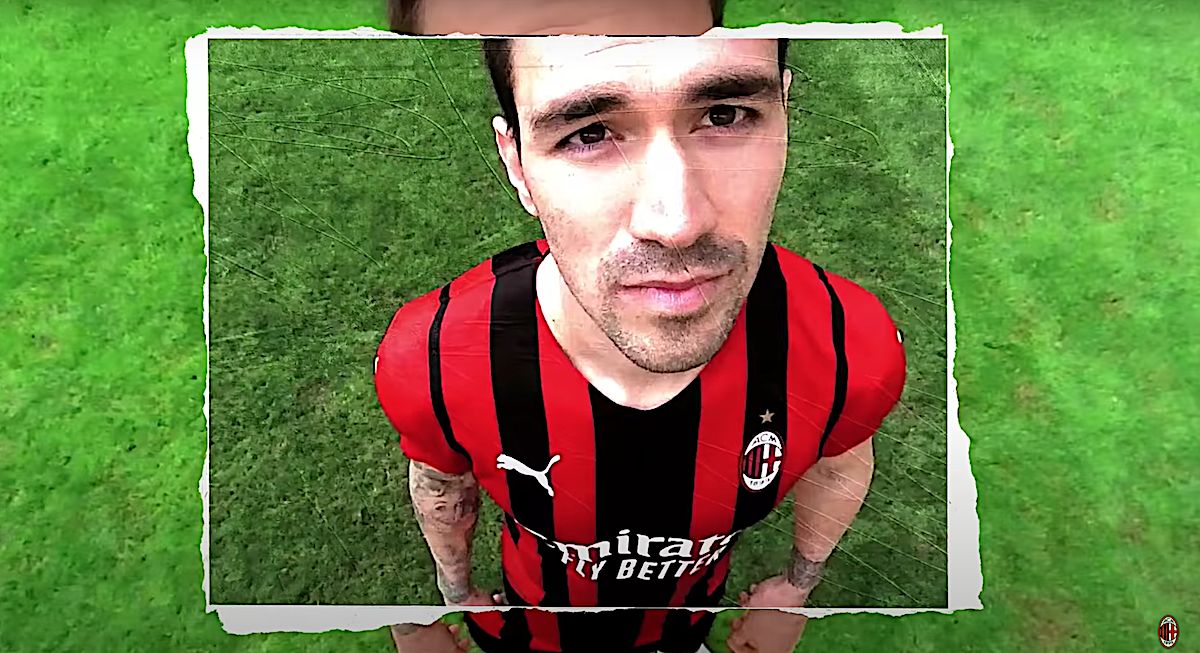 Romagnoli responds to exit rumours by revealing ‘immense pride’ at being a Milan player
11 May 2021, 11:12