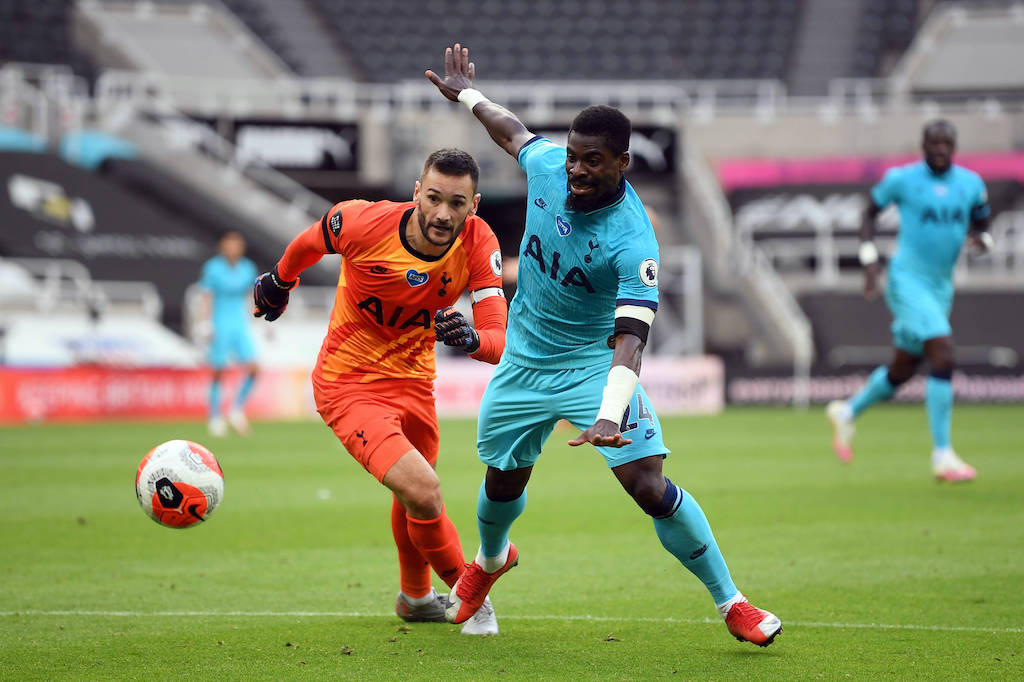 CM: Defender gives ok to Milan move as Spurs tell him he can leave – the price and the alternatives

AC Milan have not given up on their pursuit of Tottenham defender Serge Aurier, a report claims, as the search for a new starting right-back continues.

The Rossoneri – by the admission of head coach Stefano Pioli himself – are looking for a few targeted signings and will try to add experience and quality in some key roles, including right-back.

According to Calciomercato.com, Aurier is aware he can leave José Mourinho’s Spurs side this summer and has already accepted a potential move to Milan. An important opening has come from the player therefore, but the Premier League side continue to demand €20m for his sale.

Milan first have the need to sell one of Davide Calabria or Andrea Conti to make money, with Real Betis and Sevilla interested in the former, who would guarantee a net capital gain.

The alternatives for the management include Barcelona’s Emerson Royal – who has an agreement to play another season on loan at Betis unless he is sold by his parent club – and Denzel Dumfries of PSV Eindhoven.

The Eredivisie club have set a high demand for their captain, but Milan can use their good relations with his agent Mino Raiola to their advantage.

The report concludes by stating that there is ‘complete calm’ regarding the market, but Aurier’s name remains at the top of the list of preferences.