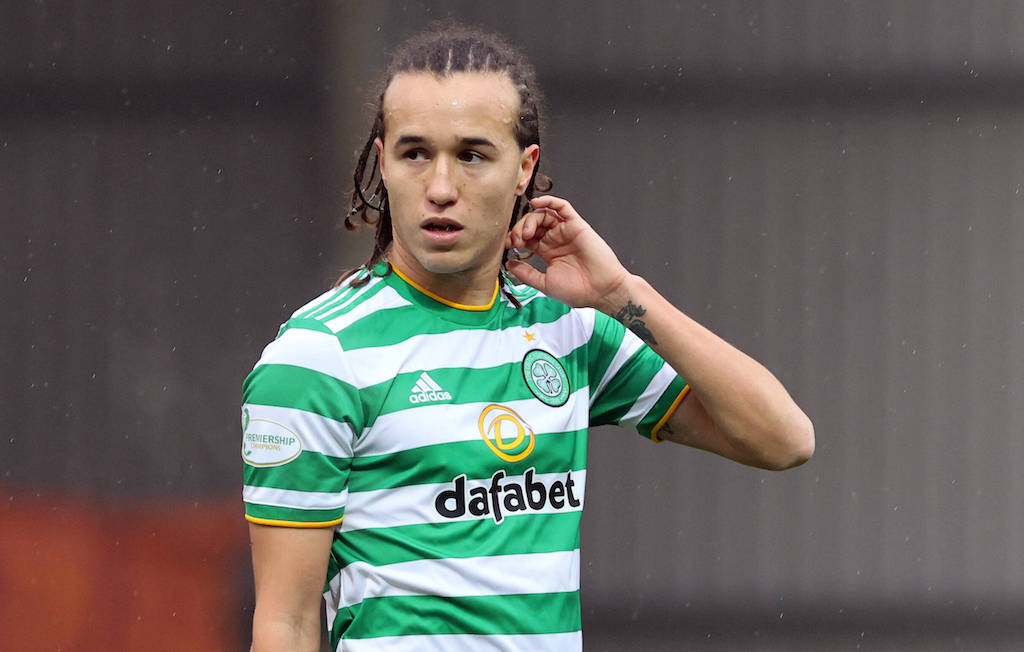 Celtic are very happy with the performance of Diego Laxalt so far and are ready to begin negotiating a permanent deal, according to a report.

Laxalt joined the Scottish champions on a dry loan in the summer, and Calciomercato.com reports that there could be discussions as soon as January about making that permanent given how much the Uruguayan has impressed.

The agent is in contact with the two clubs and the player seems happy with the possibility of remaining in Glasgow, while Milan are currently hoping to collect at least €6million from the sale of Laxalt.

Interestingly, the report goes on to add how it should not be excluded that the Rossoneri club could try to involve Norwegian defender Kristoffer Ajer in the talks, given they made an attempt to sign him over the summer.

The 22-year-old centre-back is not the first choice target, but the Rossoneri management like him and believe they can land him with Laxalt plus cash, given Ajer is currently valued at €20-25m.