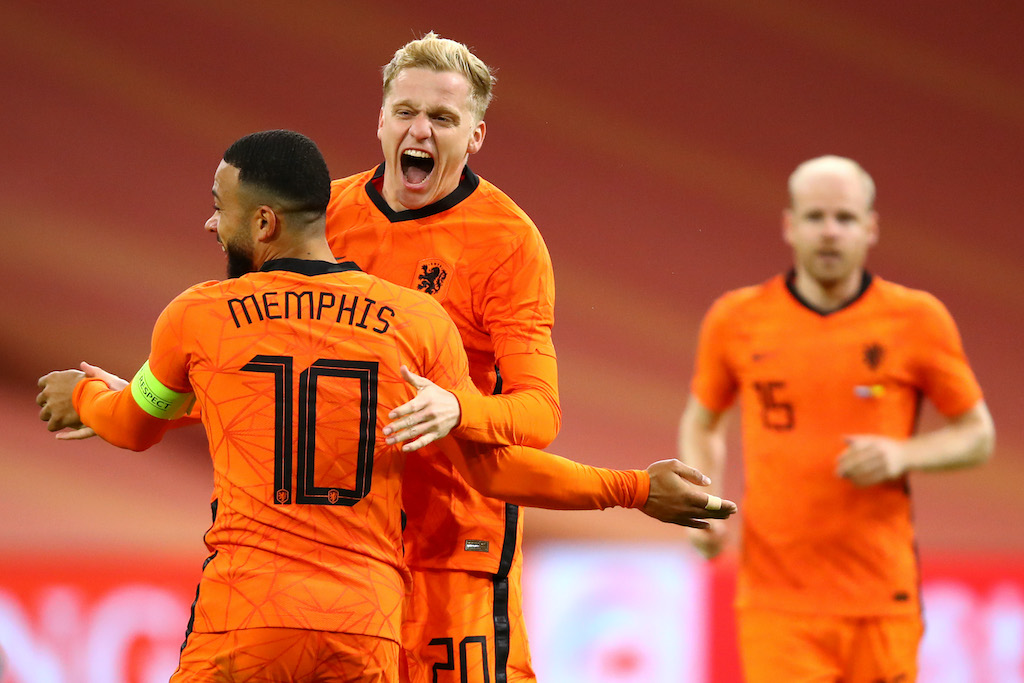 The name of Memphis Depay has once again popped up as a potential reinforcement for AC Milan’s attacking department, a report claims.

As Calciomercato.com reports, the idea of signing a new centre-forward has intensified among the Milan management because Zlatan Ibrahimovic has suffered yet another muscle injury. In addition to a central defender, a new striker is also now among the priorities for Maldini and Massara who want a ready player, able to jump right into the fray.

The report references L’Equipe and claims that Depay could be a very exciting market opportunity as Lyon are planning to sell the Dutchman as early as January, and could leave for €5-6m.

His name has long been present on the Rossoneri’s radar, and last summer Maldini and Massara started some contacts, only to then decide to concentrate economic resources on other roles.

Stiff competition from Barcelona hinders the deal as the Blaugrana were very close to him in the summer, thanks to the relationship that the player has with Ronald Koeman.

In Barcelona, ​​however, the priority remains linked to the choice of the new president and the elections are scheduled for January 24. That means there could well be a window for Milan to swoop and secure a deputy to Ibrahimovic who guarantees quality.