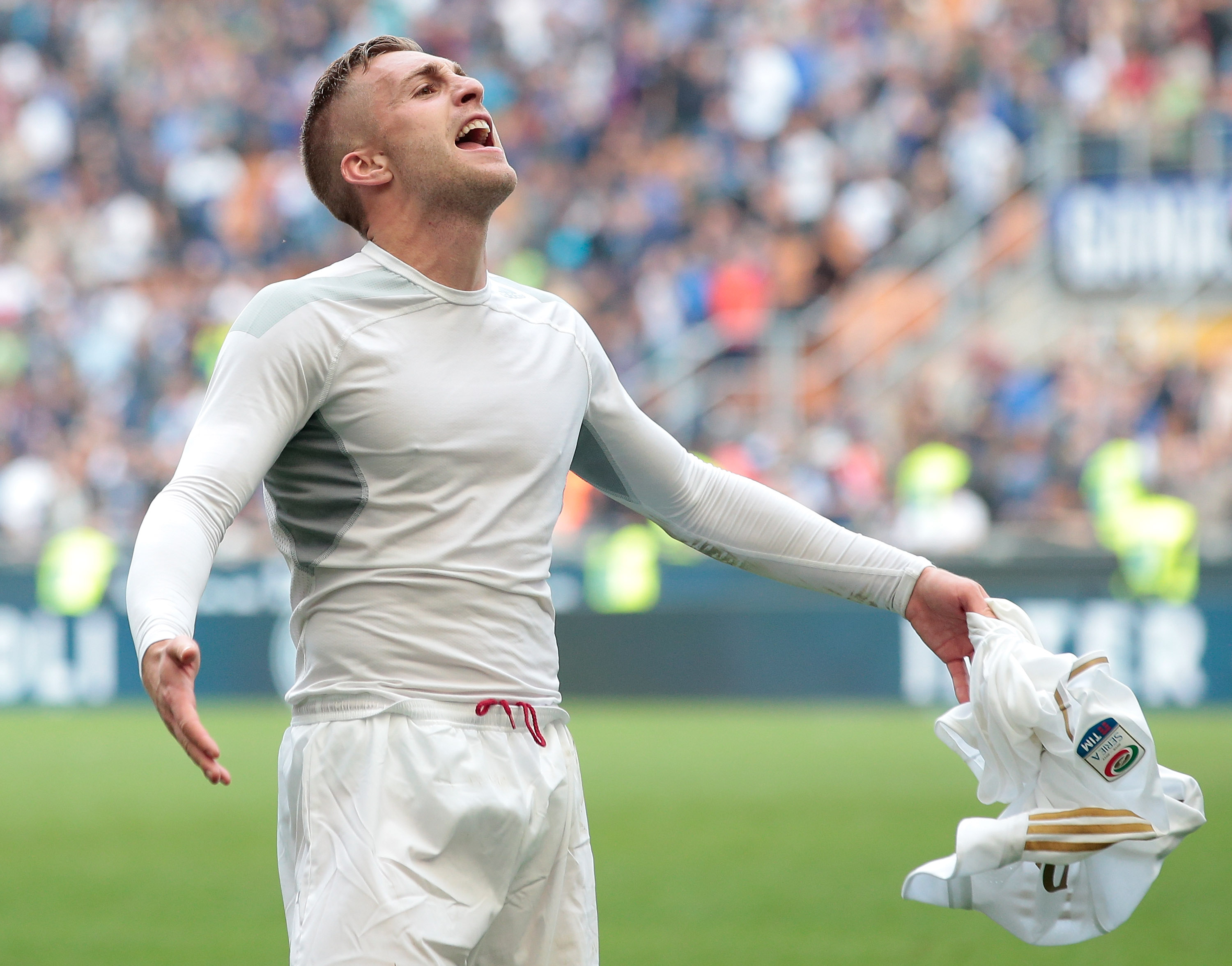 It is now pretty much certain: Barcelona have decided to bring back Gerard Deulofeu to the Camp Nou. They will have to dish out 12 million euros to buy him back from Everton as he is currently on loan at Milan.

Let’s not forget that in the end, it will be Deulofeu that will decide his future. He seems to be happy with returning to Barcelona but only on certain conditions.

First off he wants to be an integral part of the new Barcelona project. He doesn’t want to arrive and then get sold right away and he also wants to get playing time. It’s clear that he would get much more playing time with Milan since Barcelona are jam packed with stars but he still wants to be important to the team.

Milan would love to keep him but in the end it will be up to Deulofeu since Barcelona’s intentions are well known. Both parties will soon meet as they are scheduled to have discussions concerning Deulofeu’s arrival after Barcelona’s game against Real Madrid next Sunday.