Gerard Deulofeu would only consider leaving Everton for Serie A giants AC Milan, according to reports.

The Spanish winger is a January target for Milan as confirmed by multiple outlets over the past fortnight, but Middlesbrough have also been credited with interest.

Calciomercato.com claim that the 22-year-old will only move to the Rossoneri if he were to leave Goodison Park. 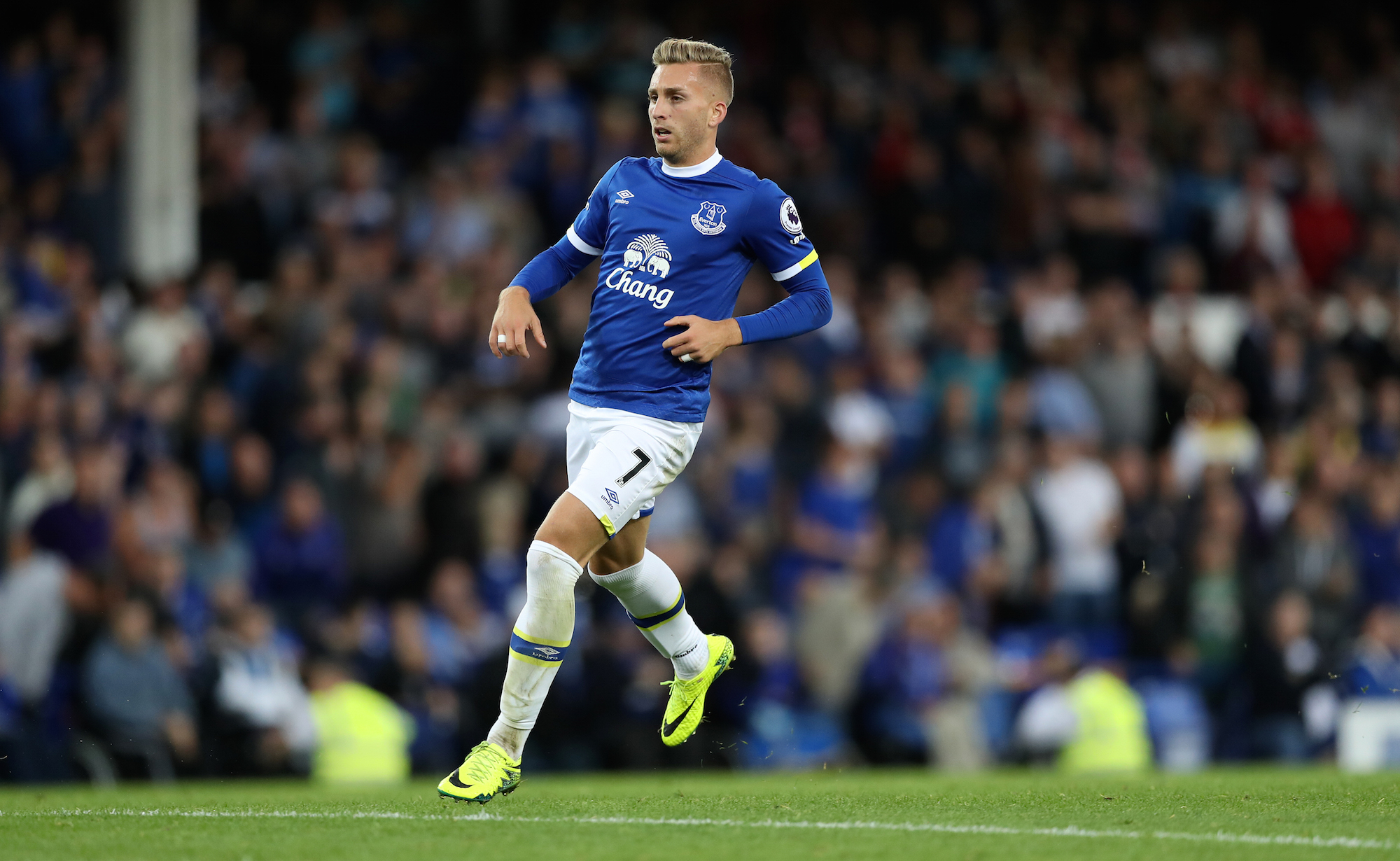 Deulofeu knows that Milan’s offer would be a loan with a right to buy, commonplace in Italian football nowadays, and he also knows that Vincenzo Montella is a huge admirer.

The outlet claims that the former Barcelona man has already informed boss Ronald Koeman that he wants to join Milan, but the Diavolo still await a decision from Everton.