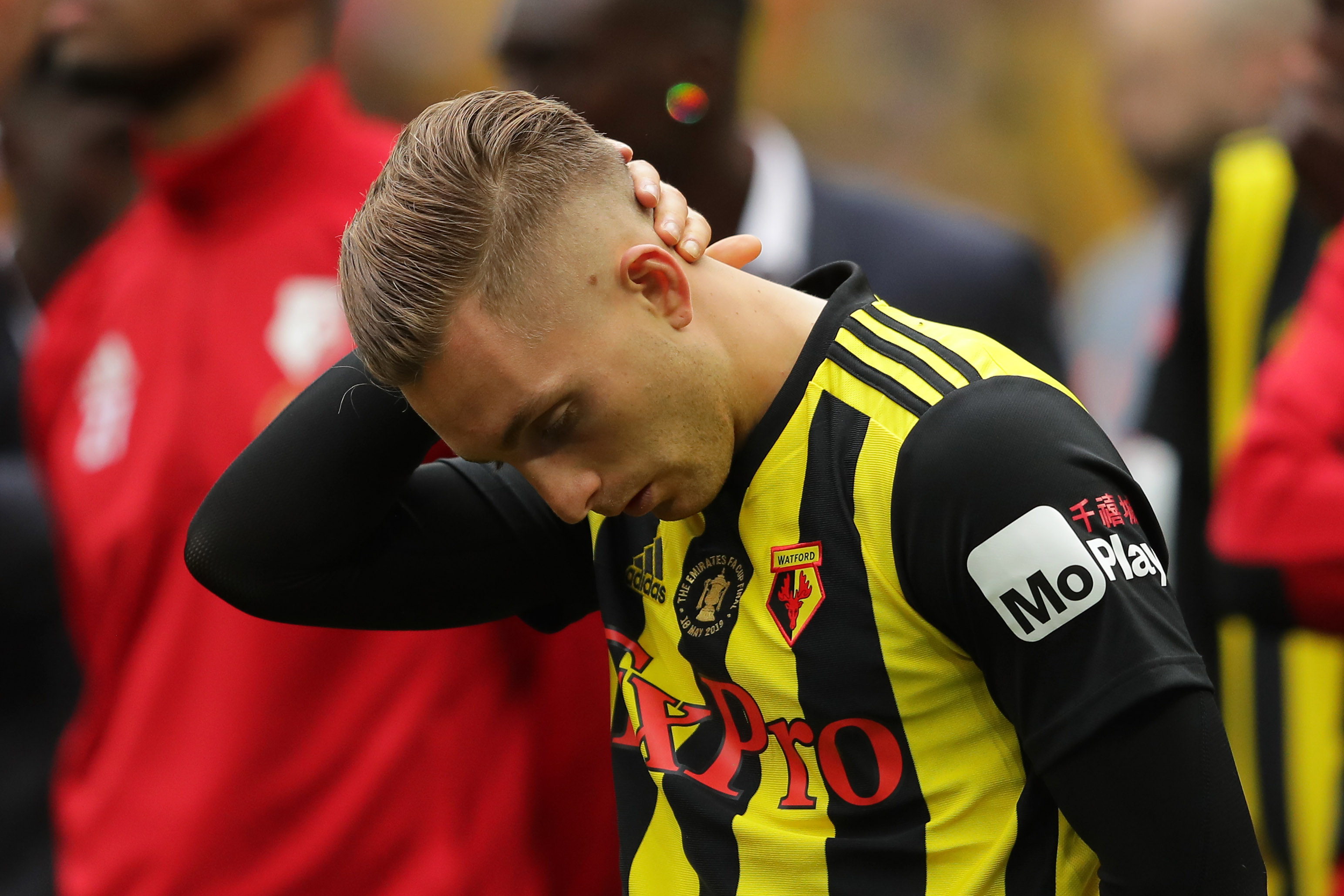 CM: Deulofeu would return to AC Milan ‘in a heartbeat’ this summer

Watford winger Gerard Deulofeu would return to AC Milan ‘in a heartbeat’, according to the latest reports.

The Spaniard made 18 appearances for the Rossoneri after joining on loan from Everton in January of 2017, scoring four goals and adding three assists in the process.

It was expected that Milan would try and turn the loan for Deulofeu into a permanent move, but instead Barcelona triggered a buy-back they had on the deal that saw him join Everton in the first place.

He then moved back to the Premier League with Watford in January 2018 after getting practically no game time at the Nou Camp, and he has gone on to amass 13 goals and six assists in 40 appearances at Vicarage Road.

Nonetheless, rumours of a potential return to Milan have never gone away, especially given the club’s dire need for wingers.

Deulofeu described his time at the San Siro as the happiest of his career, hinting at a possible reunion in the process, and now Calciomercato.com are reporting that he would jump at the chance to don the red-and-black again.

The 25-year-old is apparently valued at €30million, however any chance of a move to Milan is currently on hold given the fact there is neither a head coach nor a sporting director in place currently.

The Deulofeu operation is ‘on standby’ but the player has apparently already realised that without Leonardo, his return to Milan seems unlikely, as it was the Brazilian who wanted to sign him desperately in January.