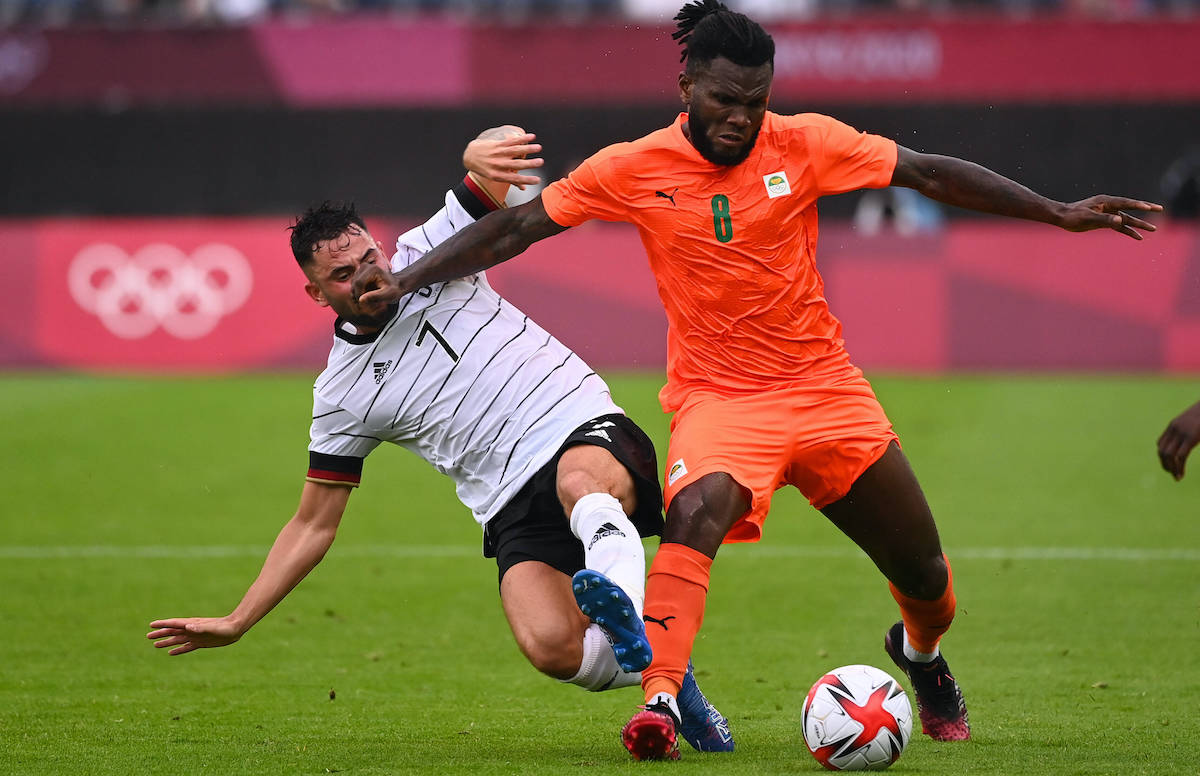 It could be an important week ahead regarding the renewal of Franck Kessie as the parties get closer to an agreement, a report claims.

According to Calciomercato.com, Milan decided to give Kessie a week of rest after his time at the Olympic Games with the Ivory Coast which included a quarter-final defeat against Spain. He will soon be back at Milanello though to rejoin Stefano Pioli and his team-mates and start preparing for the season opener against Sampdoria on 23 August.

Regarding his renewal, it must be remembered that back on 29 July  sporting director Frederic Massara and the agent of Kessie – George Atangana – spoke about the idea of a renewal. The will of the player, reaffirmed during his time in Tokyo, is to stay with the Rossoneri for a long time and he hopes to net a pay rise that reflects his importance to the team.

Owners Elliott Management have authorised Maldini and Massara to improve the first offer of €4m net per season including bonuses, and the new offer is €6m per season which is not far from the demands of the player. It could be a crucial week of developments, therefore.

READ MORE: Milan targeting two signings for the attack that could cost under €10m – the latest