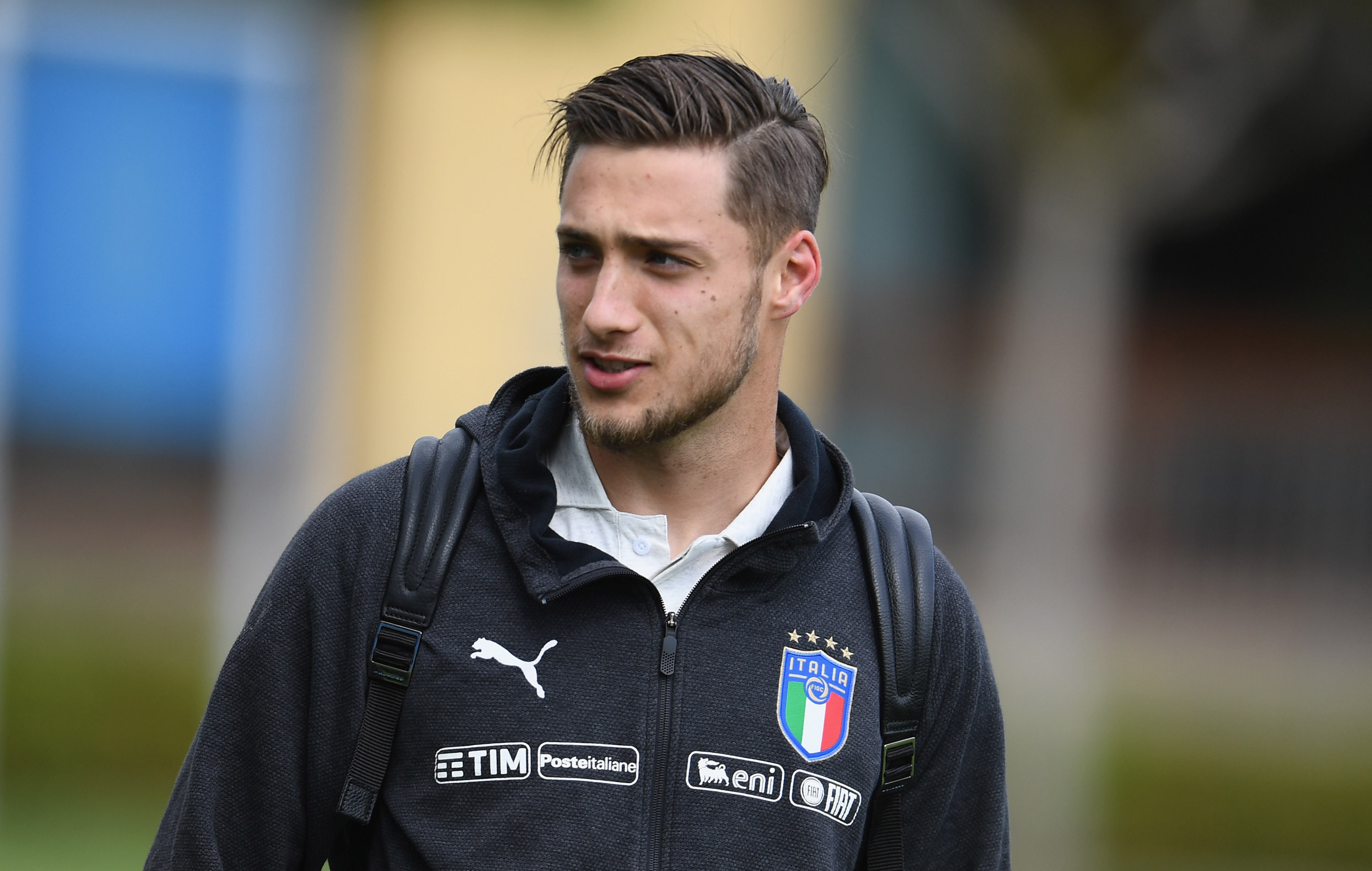 As we approach the summer transfer window, the future of AC Milan goalkeeper Alessandro Plizzari will come into question once again.

The teenager is currently out on loan at Livorno where he has been since the start of the season, but they seem destined to be relegated to the third tier as they currently sit bottom of Serie B.

According to Calciomercato.com, Plizzari hopes to return to base this summer to try his chances in view of the next season, but everything will depend on the future of Gianluigi Donnarumma.

If Gigio remains, and with him also Asmir Begovic and older brother Antonio, Plizzari will still be down the pecking order and as such his return to Milanello could be a short one, with another loan potentially on the cards.

If instead Donnarumma Jr. were to leave, and with him Antonio, then all of a sudden the situation looks a lot more promising for the Italy U21 international.