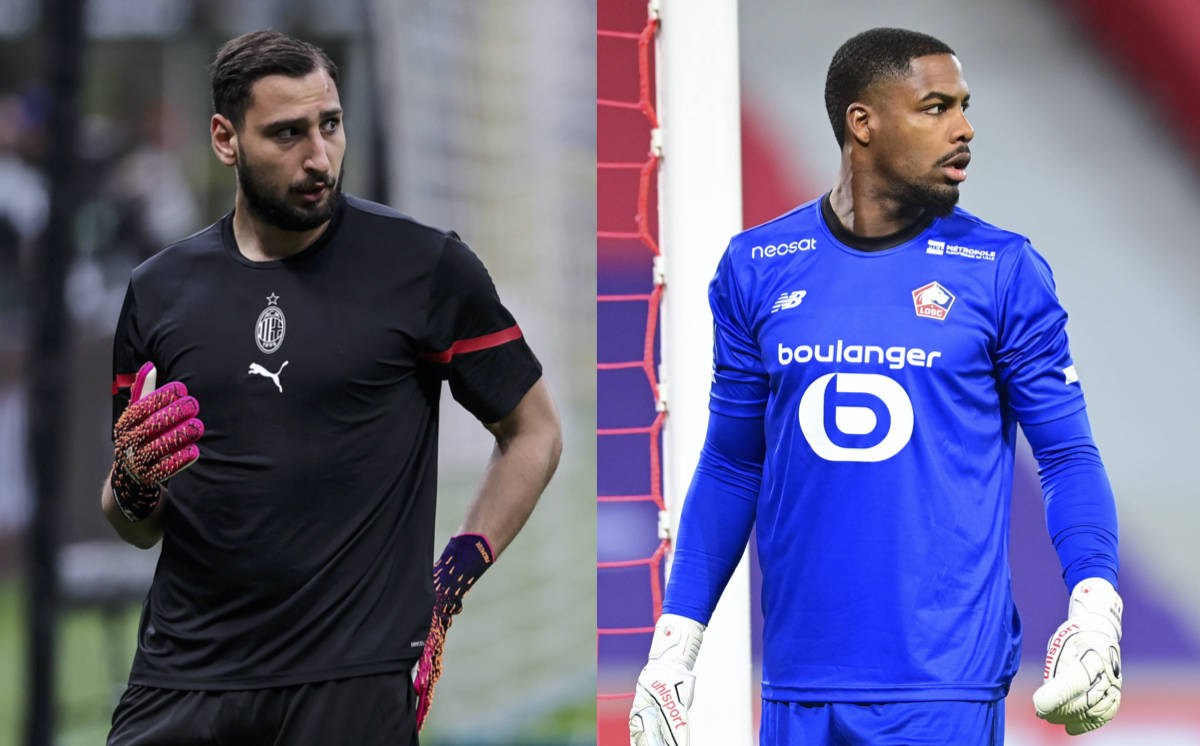 AC Milan have decided to proceed with the signing of Mike Maignan from Lille as Gianluigi Donnarumma’s time at the club is set to end.

According to Calciomercato.com, Milan moved fast to beat the competition of Tottenham and Borussia Dortmund to Maignan, given that there has been no movement on the Donnarumma front. Gigio and his entourage led by Mino Raiola showed no signs of opening to the renewal offer of €7m net per season plus €1m bonuses, not even after qualifying for the next Champions League

The management could not be caught unprepared and were unwilling to wait, so Milan prefer to lose Donnarumma on a free rather than accept the costly requests on salary and commissions. The renewal proposal was considered reasonable by the club but not by the goalkeeper, who has already told his team-mates that his adventure in the Rossoneri has come to an end.

Except for twists that would be sensational, Donnarumma will wear a new shirt from July 1st and it could be that of Juventus, as contacts between Paratici and Raiola have continued in recent days.