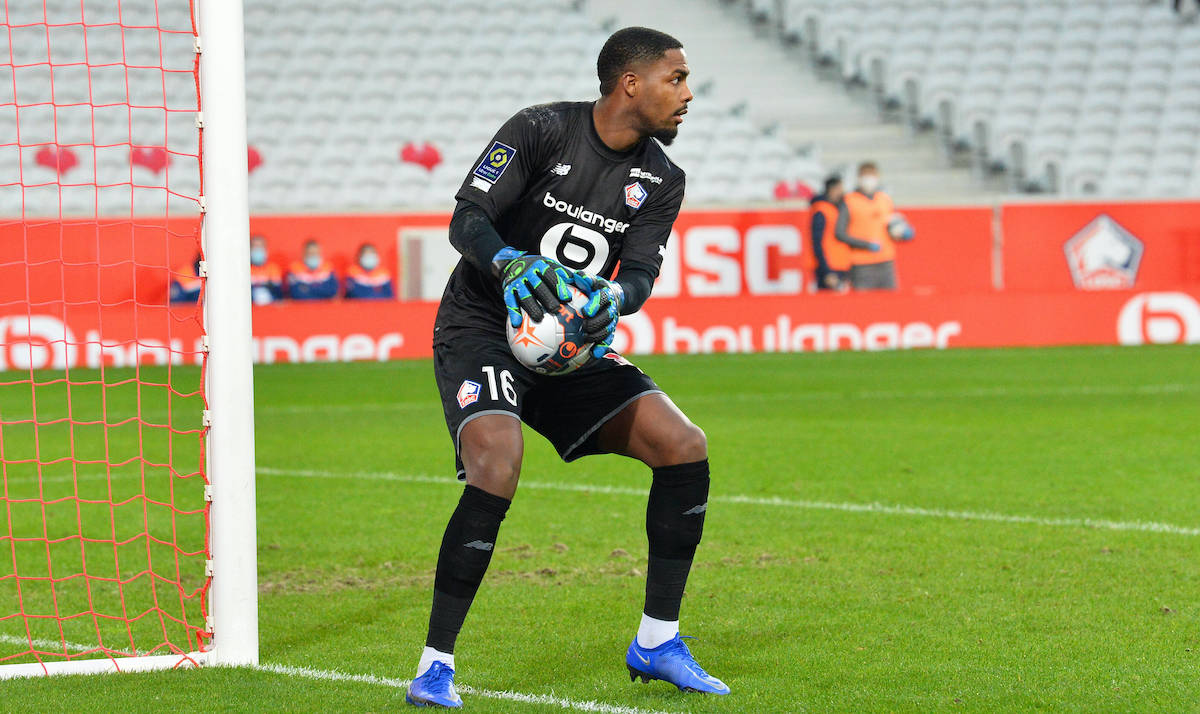 The game between Juventus and Milan on Sunday has a number of interesting storylines, but the revolving door of goalkeepers is a key sub-plot.

As Calciomercato.com writes, there are three teams involved and two goalkeepers at stake, from Italy to Germany and France to England, there could be some serious movement in that department.

For example, Borussia Dortmund have decided to sell Burki and Hitz and are looking for a new reliable No.1. Juventus offered Wojciech Szczesny but the Bundesliga side said no as they consider the Pole a great goalkeeper, but he is over 30 and earns over €6m net per season which goes against their recruitment policy.

Mike Maignan of Lille has been chosen by BVB, a name on the wish list also for Milan, who consider him a priority in the event of Donnarumma’s farewell, so much so that a verbal agreement has already been reached. Dortmund start from the second row, but remain at the window.