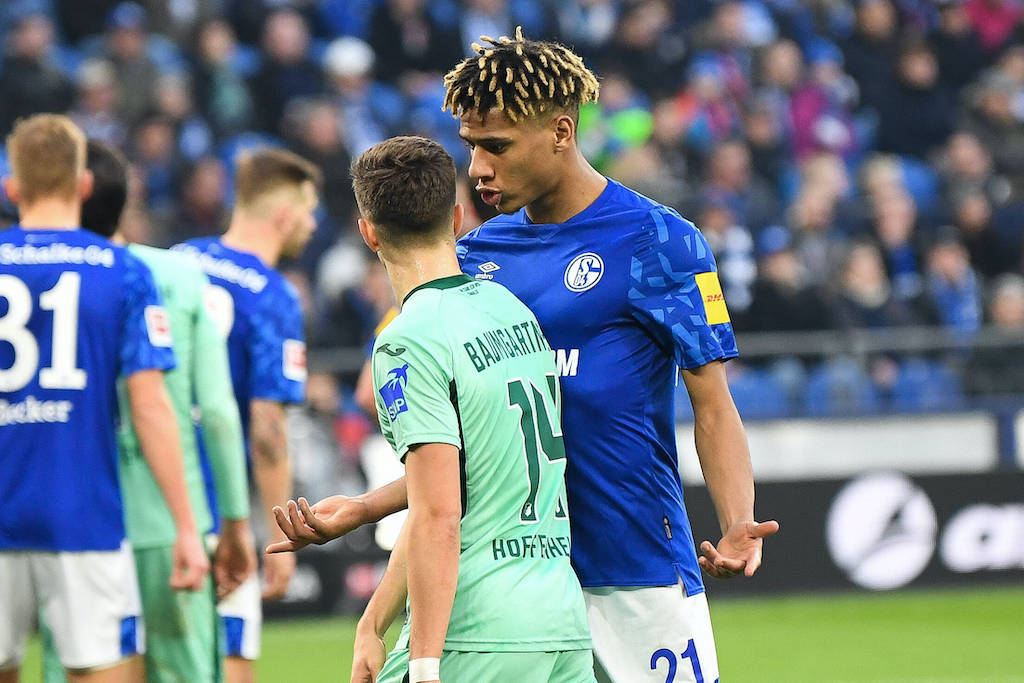 AC Milan remain interested in Barcelona-owned defender Jean-Clair Todibo despite the collapse of the move in January, a report claims.

According to Calciomercato.com, Todibo remains a highly sought-after defender despite the fact that Barca only let him leave in the last transfer window.

The former Toulouse starlet joined Schalke 04 on loan with an options to buy set at €25million, a figure considered challenging in times of recession due to Coronavirus.

Before landing in the Bundesliga though, Todibo was very close to wearing the AC Milan shirt. The Rossoneri had reached a total agreement with Barcelona and there was also a general agreement with the player’s entourage, before the latter preferred Gelsenkirchen to Milan as a destination.

Strong physically and fast, Todibo remains a welcome profile due to his characteristics, but the “downturn” of the past few months in terms of his performances means a transformation would be needed before Milan seriously go back in for the 20-year-old.

Meanwhile, there are rumours of interest from Everton – managed by Carlo Ancelotti – while Todibo’s name has also been linked with a move to Inter as part of the the Lautaro Martinez operation and with Juventus, with Barca keen on Pjanic and Bentancur.