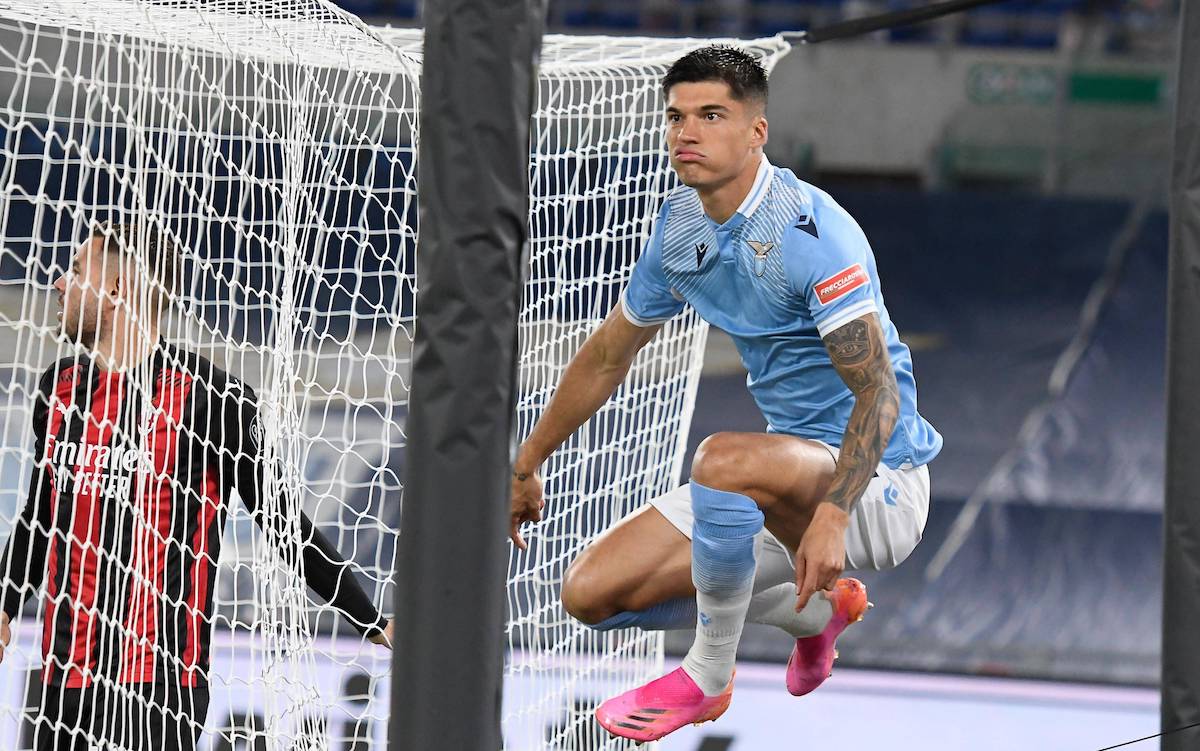 Joaquin Correa caused Milan no end of problems last night as he scored a brace during their 3-0 win at the Stadio Olimpico, but it could have been a different story.

Correa has six goals and three assists in 24 league games for Lazio this season, with a third of them coming last night as he scored twice to down the Rossoneri, rounding Donnarumma after 77 seconds for the first and then beating him at the near post in the early stages of the second half.

As Calciomercato.com writes, he is lacking consistency which has meant that he has not yet made a the definitive leap in quality. Interestingly, Paolo Maldini pushed hard to sign the Argentine for Milan in the summer of 2019 by proposing Patrick Cutrone as a counterpart. It was an offer that was met with the strenuous resistance by president Lotito and head coach Simone Inzaghi.

Correa has also been linked with Juventus in recent months as Pirlo greatly appreciates the qualities of the 26-year-old as he could integrate well with both Morata and Cristiano Ronaldo. However, an offer of over €35m would be needed even if the €80m clause in his contract is no longer valid.